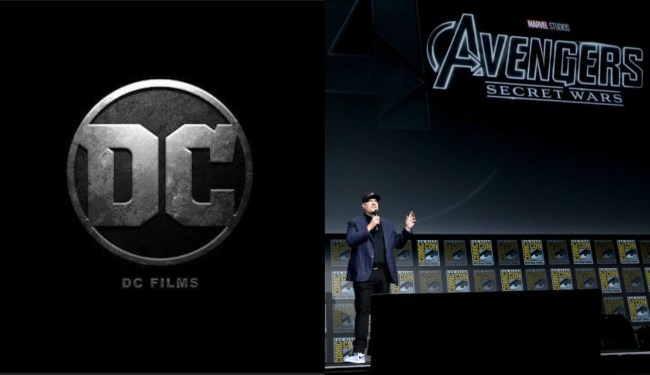 After a summer of utter upheaval at DC Films that saw The Flash star Ezra Miller embroiled in never-ending controversy, delays of both Aquaman 2 and Shazam 2, and the outright cancelation of the already-filmed Batgirl movie, fans of the franchise would be forgiven for feeling like the bad news may never stop coming.

According to new developments, though, there may finally be some semblance of light at the end of the tunnel, as reports indicate that Warner Bros. Discovery is in talks with producer Dan Lin for him to become a “Kevin Feige-like” (the Marvel Studios president) figure at DC.

Lin, 49 years old, has been in the business for about 20 years now and has produced credits that include various successful franchises, such as Sherlock Holmes, The Lego Movie, It, and Aladdin.

The role would encompass overseeing not just film but television as well, with Lin reporting directly to Warner Bros. Discovery CEO David Zaslav, according to sources. 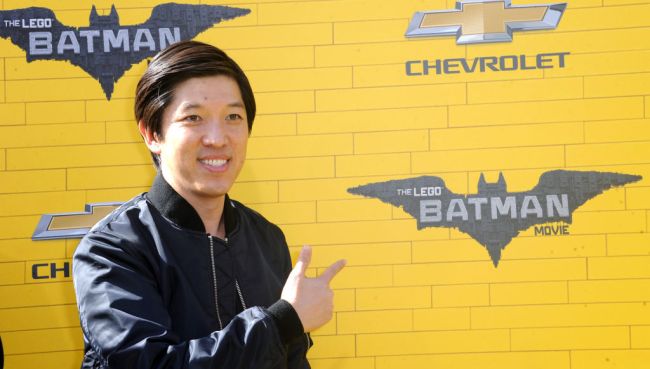 As you’re likely well aware, DC Films is hoping that Lin can become the company’s very own Kevin Feige, who has been the president of Marvel Studios since its inception and has shepherded the Marvel Cinematic Universe to historic success.

The DCEU, on the other hand, has been a largely hit-or-miss proposition since it began back in 2013 with Man of Steel, as evidenced by the fact that films such as Batman v. Superman: Dawn of Justice and Justice League failed to crack $1 billion at the box office, which is simply inexcusable with that pedigree of characters.

RELATED: A ‘Funeral Screening’ For ‘Batgirl’ Will Be Held, Certainly Feels Like An Opportune Time For Someone To Steal The Movie