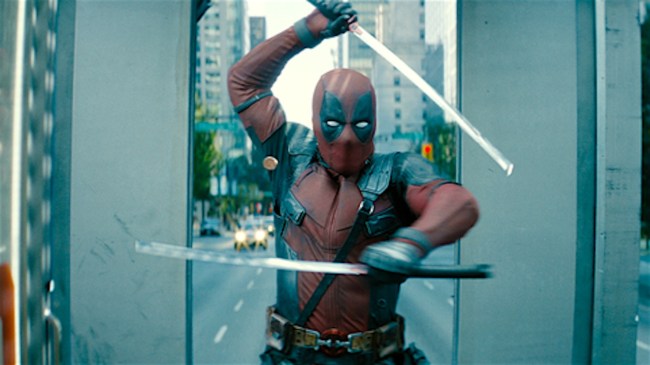 Every since the Mouse House acquired 20th Century Fox and all of its various Marvel Comics characters earlier this year, fans immediately began clamoring for news regarding the integration of Ryan Reynold’s Deadpool into the Marvel Cinematic Universe.

Unlike other 20th Century Fox-owned properties such as X-Men and Fantastic Four — which are both in need of a reboot — Reynolds’ Deadpool franchise is ready-made to succeed, as the first two entries in the franchise are two of the highest-grossing R-rated films in history.

However, given that Deadpool is rated R, fans were naturally concerned that Disney would try and, well, Disney-ify the franchise by toning it down to PG-13. Luckily, the writers of the first two movies have since confirmed that the House of Mouse will allow the franchise to remain profane.

So, now that fans know Deadpool will act the same when he appears, the only question that remains is exactly that: when will he appear? And according to recent rumors, his MCU debut could be as soon as 2021 in Doctor Strange In The Multiverse of Madness.

Sources close to WGTC – the same ones who revealed that Ace Ventura 3 was in development, which trusted insider Daniel RPK recently corroborated, and that a She-Hulk show was coming to Disney Plus – are now telling us that 2021’s Doctor Strange in the Multiverse of Madness will see the good Doctor travel through the multiverse visiting different universes, including Fox’s X-Universe. There, we’ll see Deadpool pop up and possibly, other X-Men as well.

Following that, we’ll also get to see the Merc again in the film’s post-credits scene, which will set up future MCU appearances for him. His exact role in the movie is still unknown, but it’s said that it’ll be more or less a cameo. [via We Got This Covered]

Of all the Deadpool introduction rumors we’ve heard since Disney acquired 20th Century Fox, this one is easily the most plausible, as Doctor Strange’s multiverse-hopping ways certainly present a reasonable way to introduce the Merc with a Mouth into his new cinematic universe.