Post Cred Pod Exclusive: ‘Deadpool’ Writers Share Their Suggestions Of Who Should Play Wolverine In The MCU 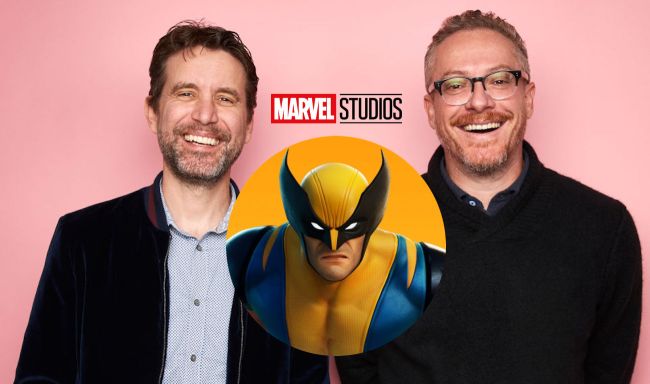 One of the great missed opportunities of Fox’s now-deceased X-Men universe is that Deadpool was introduced just a bit too late to ever interact with Wolverine.

Given how often both Wolverine and Hugh Jackman, the actor who iconically played him for 17 years, are mentioned in Deadpool and Deadpool 2, the writers of those two movies clearly had an affinity for the character despite not being able to *actually* include him in their movie.

Now that Deadpool is making the jump to the Marvel Cinematic Universe, though, Deadpool may finally have his chance to meet his idol as the seminal mutant will surely be introduced into the MCU in the coming years. While it’s doubtful Wolverine pops up in the MCU prior to Deadpool 3, if the Merc with the Mouth sticks around for long enough, the pair will certainly have the opportunity to cross paths.

During an interview with BroBible’s Post Cred Podwe asked franchise writers Paul Wernick and Rhett Reese — given their obvious appreciation for the character — if they had any ideas of who should take over the role in the MCU.

After jokingly suggesting that someone “short” like Zach Galifinakis or Patton Oswalt should play the part, they then stated that Marvel plays their cards right — which they both assured me that they will — then they should cast a relative unknown in the iconic X-Men role.

The #Deadpool writers on who should play Wolverine in the #MCU 👀