Dear Diary, Day 4: Too Soon To Ask Mom And Dad For A Stimulus Package? 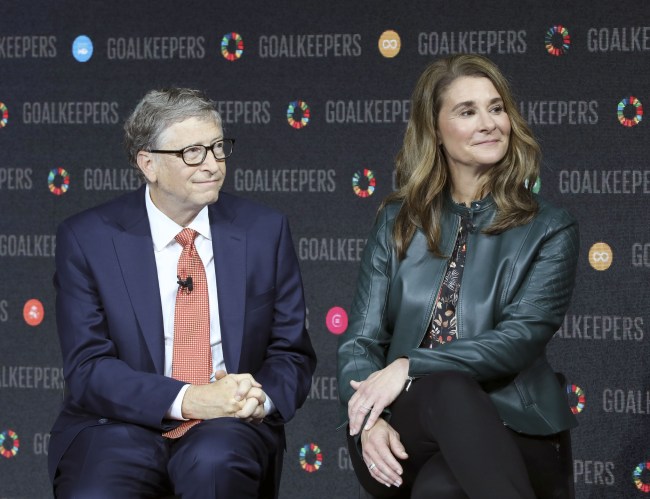 I’m ashamed of my checking account. It reminds of me of when I kept my money in a book. I used to mow lawns as a kid, and occasionally I’d feed cats when the neighbors were away. Those $4 days would add up if you stayed disciplined. I knew I was flush when Redwall looked like a phonebook. I kept the money in a hardcover because it made it straight and crisp.

My rent and two credit card balances were due on the 15th. The rent check was deducted yesterday. I knew I had enough, but I hadn’t prepared myself for how little would be left. Obviously, I’ll need help from mother and/or father. Is it too soon to ask? It’s probably too soon. I’ll try to get through this weekend but I ordered a 55-pound kettlebell on Amazon that I desperately needed.

At this point, it’s clear that when I fill out my W-9s and check the box saying that nobody else can claim me as a dependent, I’m lying. I’m lying to myself and to the government. I believe that’s called fraud.

Speaking of the government, I’m hearing rumblings about this $1,000 check we might receive. When, where please? May we compete for second helpings? I suggest an NFL combine of sorts. Those who can’t bench 225 surely don’t need as much. They eat less. Let them buy their sketch pads and needlepoint kits. Whatever is left will go towards the genetically privileged.

We’re all facing money woes. Pretty jarring to look back over last month’s credit card statement and realize there was some version of me, not long ago, who thought he needed a suede coat. At a time like this. A suede coat? Suede can’t take rainwater. It’s like the Wicked Witch of the West. Might as well be made of origami swans. For the price of six months of canned soups, this is not the tradeoff I can take right now.

I’m going to wait on the call to mom and dad. I’m going to try to get through this weekend. But I’ve been so good lately. I’ve been so austere with my purchases for three days. Don’t I deserve a little something? Some new skis perhaps? We’re coming to the end of the season; I’ll happily buy last year’s models at a discount. Ugh, those sales are going to be the death of me.

My girlfriend beat me in Scrabble because I let her use the dictionary app whenever she wants, whereas I can only use it in accordance with the rules of Scrabble. It was a fair handicap for a while, but now her turns take 20 minutes as she checks to see if “Abo” is a word (it is). I don’t know how to make it fair, but I do know that I’m ready to light our Scrabble board on fire.

We went for a bike ride along the river yesterday. We passed a few ragtag groups of bikers. Some had tattoos. It’s not hard to envision a world where biker gangs—and I mean bicycle gangs—hold sway. That’s why I’m trying to get into the horse game early. The only thing that beats a guy on a 21-speed is a guy on a horse.

Still, it was nice to be out. Everyone says hello again. Courtesy has sprung, just as it did in the months after 9/11. My dad told me that during those months, whenever he arrived at a four-way intersection, every car would wave the other cars forward. “No, you go ahead!” we’d smile. Eventually, drivers became so tired of these courtesy stalemates that we were forced to become assholes again. America finds a way.

That’s all for today. Still here. Hope you are too.