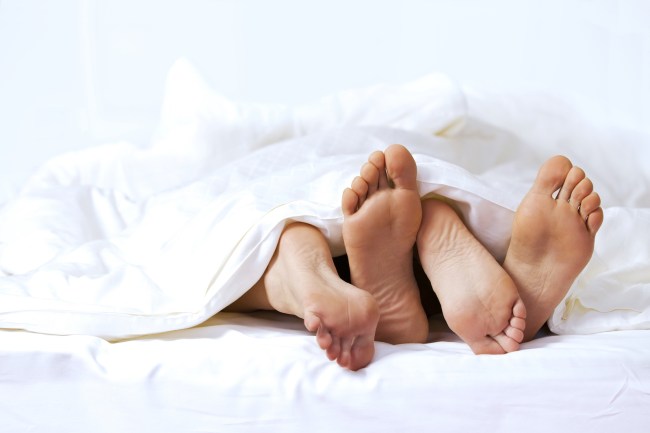 Listen, we get it, especially since our unofficial second brain dangles between our legs, mocking us at every turn. You may have noticed throughout the years that it is next to impossible to focus on all of the important matters as long our schlongs are in control and doing all of the thinking.

We could ignore it, but sometimes that’s easier said than done.

No doubt, the pounding process begins with the best of intentions – nothing fancy, just cleaning out the pipes – but then somewhere around the Beaver Hunt feature in the latest Hustler magazine, the whack-act intensity gets turned up – and we’re talking big time.

At any rate, the problem is jerking off using this stranglehold form is causing some men to experiencing difficulties when the time comes to have sex with another person.

Men with a death grip grow so accustomed to the tightness of their own fist that it becomes the standard intensity, which makes it tougher for them to get off or to maintain an erection.

Regardless of your preference for cavernous entry points, sex experts argue that wringing your wiener out like a wet rag is probably going to make real-deal sexual encounters less enjoyable than they are supposed to be.

“If someone gets accustomed to experiencing orgasm from a lot of pressure, changing to a context with less pressure and more subtle sensations can make it difficult to experience orgasm,” Martin said.

Although the reasons why we apply the death grip have been attributed to a lack of sexual education — the kind where boys are not being taught at a young age that pounding their peckers into submission isn’t necessary to achieve the desired result — some experts feel the tight grip might stem from sex shame.

If you are trying to quit the death grip cold turkey because of problems between the sheets, try incorporating lubricants and just being gentle with the little prick can help bring some sensitivity back to the balls.