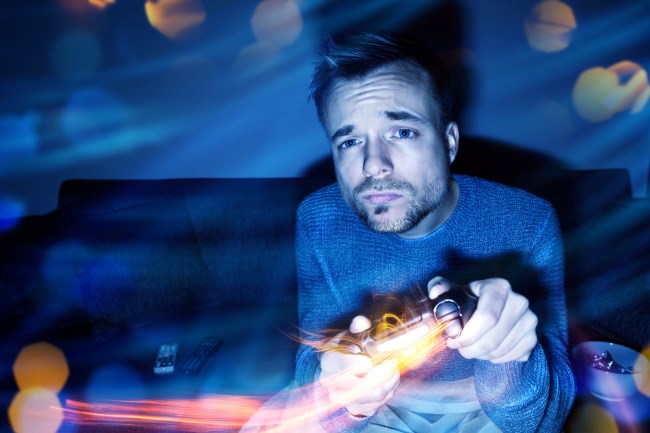 When gazing out of our windows at night, staring down at the city and pondering all of the deep thoughts that one should have about the universe in which he exists, it is almost impossible to reside in this meditative state for very long without starting to think: “I wonder how many people out there are fucking right now?”

Sure, there are more pressing inquiries that require our curiosity, like is the Earth really round or is it flat? Is there a God or only darkness at the end? Will Coors Light go on sale this weekend? But all of this hippie-dippy, brolicous chatter aside, the only thing that truly matters in there here and now is whether or not the rest of the population is getting laid more than the rest of us.

Well, look no further, dear fiends and friends, we have the answers that you have been searching for on this particular subject. And while we must admit to having a propensity for being mean little fuckers from time to time and would love nothing more than to try and con all of our loyal readers into thinking that the rest of the nation is indeed getting their walruses waxed more regularly than the average sex-starved schlub, we felt it was more important to point out a new body of research showing that, in reality, none of y’all is out there knocking boots as much as you should.

The latest statistics from the University of Chicago’s General Social Survey shows that people are not boning as much as they used to back in the day. In fact, the report goes on to explain that a whopping 23 percent of the population – about a quarter of Americans – is sometimes going several months without getting their organs grinded.

But it is not the old and decrepit that is failing to be the pimp-ass wiener slingers that we all strive to be, it’s the younger generations that are going through a real rough patch. 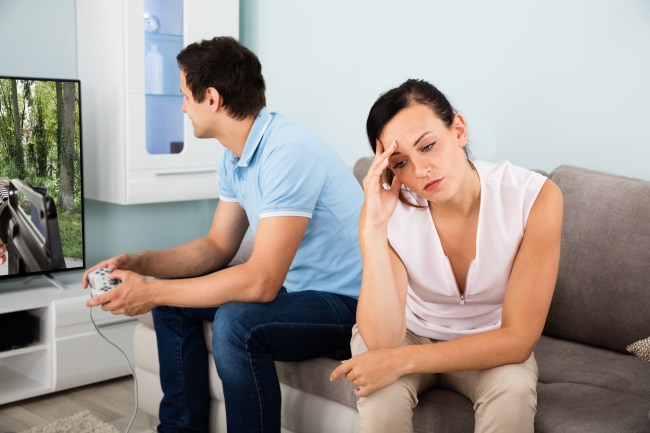 The study finds that men in their twenties, a time when a steady diet of hair pie and poon juice should be all that is needed to get them through the day, are enduring periods of celibacy because they would rather “like” Instagram photos and sit up all night playing Fortnite with their buddies. There’s a word for this level of male imbecility, we just know there is. Perhaps Douchesexual hits the nail right on the head?

But it’s not just video games and social media that is causing this self-inflicted draught in the sex lives of Millennials and Generation Z. Some of it is because fewer young men have been entering the workforce since the recession, the report finds.

It seems some of these dipshits believe that Obama is still the source of their downtrodden. Well, we hate to break it to you, kids, but Donald Trump is president now and, like him or not, there are jobs to be had. Of course, he inherited this economy, but the point is the recession is over, so it might be time to get off your ass and put a little money in your pocket. Unless, of course, virginity suits you.

Yeah, it turns out that not having a job, an apartment and no funds to spend on the wining and dining that is necessary sometimes to transition into nakedness makes it difficult for these broke ass bastards to get laid. Big fucking surprise. What makes it worse is that most of the guys who fall into this category are still living with their parents, and everyone knows, or at least they should, that dwelling in mom and dad’s dungeon is not an attribute that most women look for when searching for in a mate.

Still, rather than fix the problem – you know, go out and find a job and eventually put a deposit down on their own coitus castle — this group insists on sitting around in their parent’s basement and covering up their feelings of inadequacy with countless hours of online activity and other digital masturbatory rituals.

In other news, the guys who are still interested in sex have allegedly discovered that they enjoy something called pegging – an act in which the girl straps one on and gives them a little role reversal business. What the hecking fuck? Apparently, this is a fetish that is becoming increasingly popular because boys have discovered just how good it feels to have their prostates beaten into submission. Okay, call us old school, prudes, whatever, but just anticipating our yearly prostate exam provides us with enough nail-biting horror to keep that sort of shit out of our rectal repertoire. But if that’s your thing – knock yourself out. We’re just happy that you’re getting some.