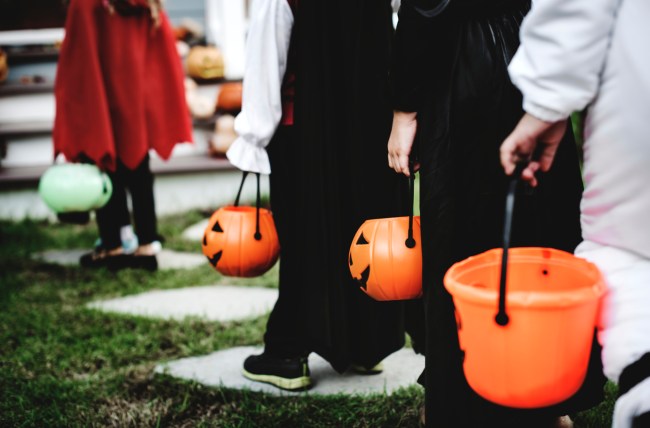 Never underestimate how much you can learn about someone by the Halloween candy they hand out. I’m confident that if we as a society were to publicize the houses that distributed raisins, pretzels, and apples to trick-or-treaters, we could effectively create a national database of serial killers. We could make this public record and implement laws that require citizens to disclosure these offenses to their neighbors so parents can take adequate steps to shield their children from trauma.

We could also reward those houses that distribute King Sizes with tax breaks and create community-wide Power Rankings to bring honor to these families while allowing trick-or-treaters to geo-locate the worthwhile houses. I was just dicking around when I began typing this hypothetical, but this is now starting to sound like a viable political platform. And if you think that’s foolish, remember that Anthony Weiner ascended all the way up to Congress under the ‘Free Dick Pics for All’ campaign objective–“You get a dick pic! You get a dick pic!”

Anyway, this article isn’t about the sociopaths who don’t give candy on Halloween. These people are aberrations and need to be slapped with the Big Dick of the Law. I’m here to offer the 5 candies still in circulation because they haven’t been shamed to the point of extinction. The candies that always end up on the trading block at the end of the night. There are too many awesomely delicious candy out there for these little fuckers to always creep back into pillowcases nationwide.

If you know someone who plans to distribute these 5 candies this Halloween, the onus is on you to contact authorities. See something, say something. 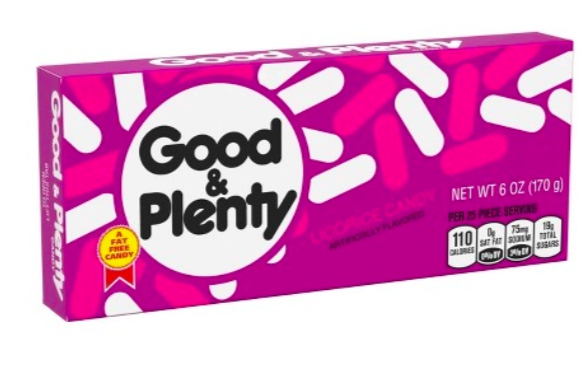 How pathetic of a candy do you need to be to advertise your worth in your name. Immediate red flag. Good And Plenty is the perfect candy for those of us who can’t shake the inescapable urge to know what congealed motor oil tastes like. During my darkest days I’ve admittedly eaten this Satanic candy and every time I’ve felt like a mouth-breathing duck in the Gulf of Mexico after the Deepwater Horizon spill. If you see me eating this candy again, just know that it is the new worst day of my life. 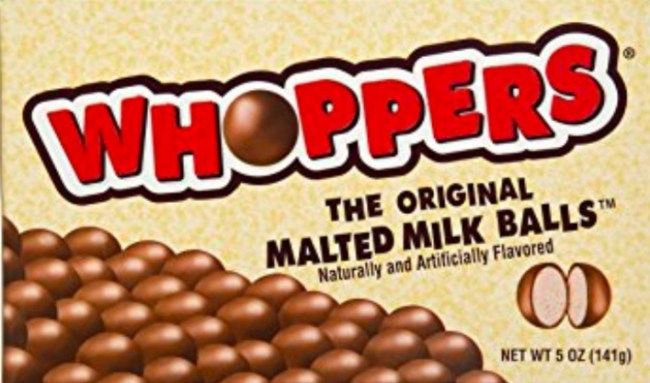 Whoppers are the Kardashians of Halloween candy. Their attractive, glossy outer shell makes the casual observer believe they are worthwhile. It’s only when you crack them open that you realize they are fucking stupid. Every one of them. The malted milk ball is drier than my my mouth after I rip a gravity bong and immediately dive into the Saltine Challenge. It’s like diet chocolate. And it sucks. Always has. Always will. 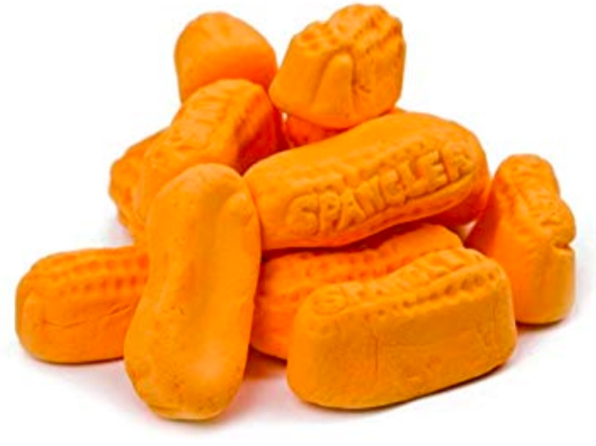 I don’t know where marshmallow got the irrational confidence to think it served any greater purpose than being toasted around a campfire and sandwiched between two graham crackers, but marshmallow needs a reality check. It’s like Walmart yodel kid trying to convince me he’s a real musician just because he had a Tourette’s fit in aisle six. Congrats on the viral moment bro, but I’d rather listen to my parents have sex than your sickening debut album. Stay in your lane.

But the worst thing about this candy is that of all the cool things to form the marshmallow into, they decided on a goddamn peanut. Not a samurai sword. Or a battle shield. An edible seed. Some real outside-the-box thinking over there are the Asshole Candy Factory. 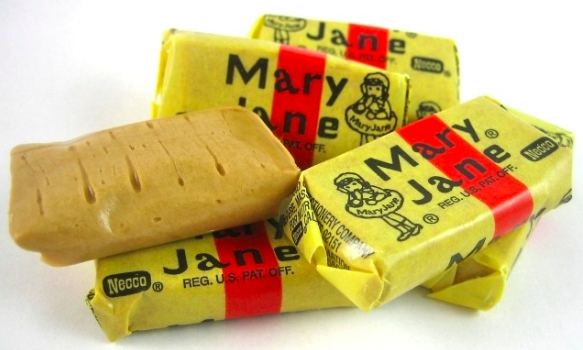 I couldn’t smoke enough Mary Jane to be hungry enough to eat one. Stockton and Malone. Spaghetti and Meatballs. Peanut butter and molasses?? What a duo! My grandmother used to offer these to me when I visited and many times I envisioned nudging her down the steps and disconnecting her Life Alert. They say old habits die hard and what’s harder than tumbling down a flight of wooden steps. Maybe next time around grandma will think before disrespecting me by offering that weak shit. 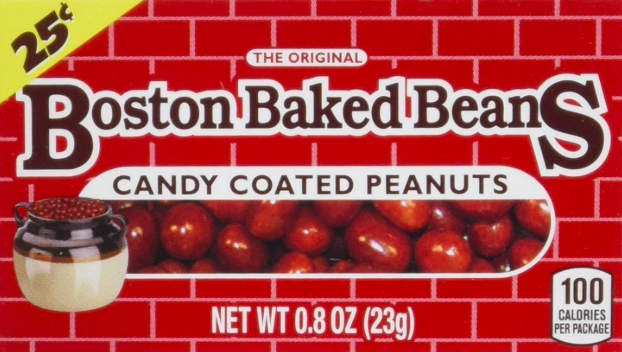 Imagine walking down a long driveway, climbing up a couple flights of steps, and having the home owner hand you a box of sugar coated peanuts. It borders on malicious and you are legally required to spit in that person’s face. Name one time you’ve EVER seen anyone eat these things. Just one time. But yet, Boston Baked Beans gets a seat at the table every year for the Super Bowl of candy. I don’t know who Boston Baked Beans is boning or what blackmail info it’s withholding, but it get a free ride every October 31 and I’ve finna had enough.

So there you have it, folks. I’m sure I missed a few horrific candies, so if you have any additions, throw them in the comments and let’s work together to eradicate these travesties.