Diddy ‘Confirms’ That Will Smith And Chris Rock Have Already Squashed Their Beef, Gives Insight Into Reconciliation 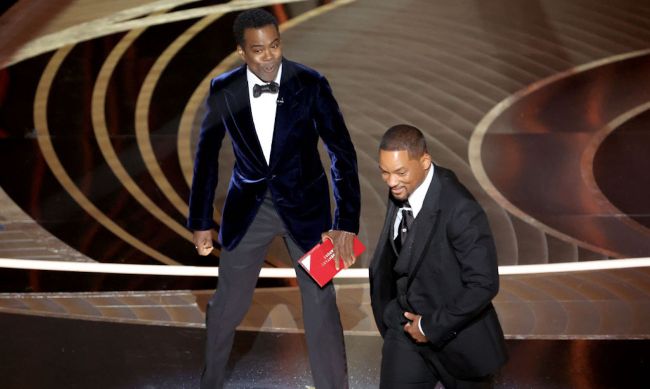 Diddy, who was the first presenter to speak following Will Smith’s altercation with Chris Rock, has reportedly confirmed that the pair have already squashed their beef.

During the Academy Awards ceremony, Smith had shockingly gotten on stage to take a swing at Rock after the stand-up comedian made a joke about his wife Jada Pinkett Smith’s hair. Pinkett Smith suffers from the hair loss condition known as alopecia and Rock said that he couldn’t wait to see her in the sequel to G.I. Jane, which famously starred Demi Moore with a shaved head.

Diddy confirms the beef between Will Smith and Chris Rock is over: “They’re brothers.”

According to Diddy, though, the situation between the pair has been resolved:

“That’s not a problem. That’s over. I can confirm that. It’s all love. They’re brothers,” Diddy told Page Six.

Not long after Smith smacked Rock, he was back on stage accepting the award for Best Actor. Smith took home the prize for his performance as Richard Williams in King Richard.

Smith and Rock both came up in the early 90s — Rock even appeared on The Fresh Prince of Bel-Air — the pair have clearly known each other for decades. While Smith’s actions were obviously inexcusable, a handshake between the two men is far and away the best way to handle it.