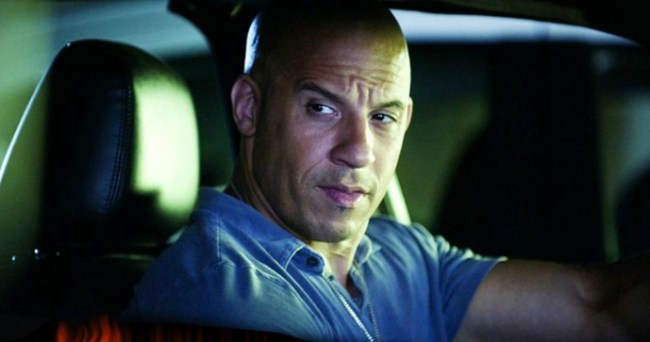 There’s nothing Hollywood loves more than stumbling upon a film capable of launching a franchise they can milk until their cash cow no longer has the ability to squirt ridiculous amounts of money out of its udders, and in 2001, Universal struck paydirt in the form of The Fast and the Furious.

As the title suggests, the movie revolves around a group of people furiously driving at a fast pace (and features some semblance of a plot I’ve forgotten about entirely) ended up making over $200 million at the box office on a $38 million budget so it was a no-brainer to get another sequel into theaters as soon as humanly possible.

Now, close to 20 years later, the franchise dubbed “The Fast Saga” consists of eight films (including a spinoff in the form of Hobbs and Shaw), and last week, we got our first real look at the ninth installment, which will be released on May 22nd.

We might still have to wait a few months to watch Fast & Furious 9 on the big screen but there’s little doubt it’s going be just as much of a success as all of the other films under the franchise’s umbrella, and as a result, Universal has already turned its attention the next iteration—or, perhaps more accurately, iterations.

Total Film recently spoke with Vin Diesel, and the man who plays Dom Toretto shed some light on the studio’s next move while revealing Fast & Furious 10 (or whatever it ends up getting called) might end up being split into two movies:

“The universe is so robust and so rich with talent and rich with story that, on one level, it’s totally feasible to have spinoffs, and I think that’s something that is inevitable.

Universal deserves it because of how much they’ve invested in this little saga, and it’d be good to give back to Universal. And for the fans, should Fast 10 parts one and two be the conclusion, it would be nice for this world to continue for generations to come.”

The James Bonds movies currently hold a commanding lead when it comes to franchises that revolve around manly men doing manly things (No Time To Die will be the 25th film about the secret agent), so while it’s unclear if The Fast and the Furious will have the same staying power, I don’t see it fading into obscurity any time soon.