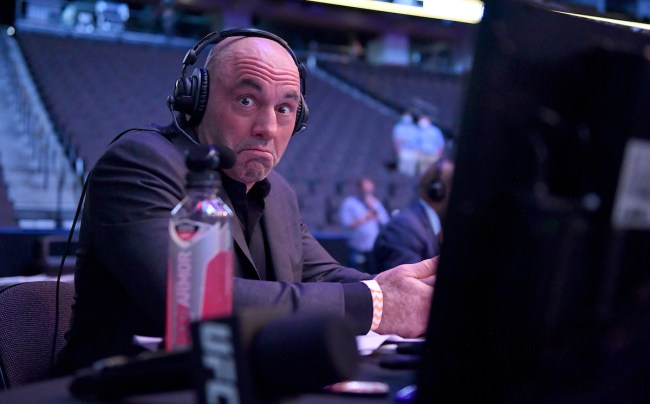 Joe Rogan found himself in the headlines yet again last week for practicing free speech on his own podcast. This time around was different, however, as 270 doctors signed an open letter to Spotify demanding the company censor Rogan due to his spreading of misinformation about the virus.

A total of 270 doctors, in the grand scheme of things, is a small collection of people. However, with the keywords like ‘doctor,’ ‘misinformation,’ ‘censorship,’ and ‘Joe Rogan’ the headlines for a major news story in the middle of a pandemic practically wrote themselves.

The thing is, the 270 doctors aren’t actual medical doctors, at least not the vast majority.

Schachtel points out that the letter is signed by “over 50 PhD academics, around 60 college professors, 29 nurses, 10 students, 4 medical residents, and even a handful of… science podcasters.”

This is obviously a major development, especially given the fact that those who signed the letter addressed themselves “as physicians” at one point.

How Practically Everyone Got Duped By The Rogan Censorship Letter

You may think that Schachtel found the truth about all of these ‘doctors’ by doing incredible investigative journalism. Maybe he interviewed a countless number of people tied to the situation and has an inside source at Spotify.

While Schachtel definitely did do some capital J journalism here, the letter was, again, open. Anyone in the world could have read it and every single person who signed the letter had their name listed at the bottom, along with their title or occupation. It was not a secret.

Schachtel simply took the time to do a bit of research on the names and realized that most that signed the letter weren’t actual medical doctors.

At the end of the day, we got duped, you got duped, everyone in the world pretty much got duped for not doing a little digging, but hey, now we know the truth.