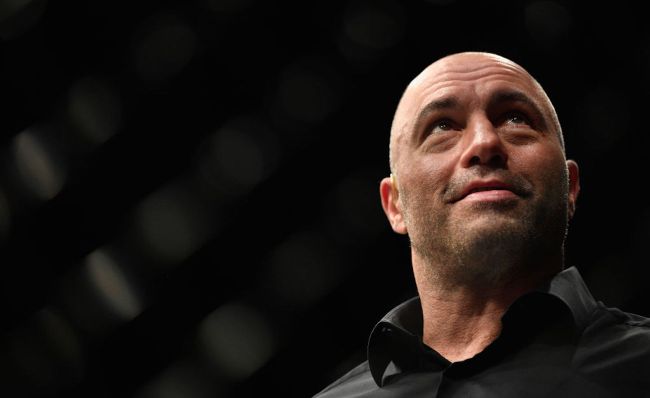 Another month, another attempt to have Spotify reel in Joe Rogan.

According to reports, hundreds of doctors and scientists (270, to be exact) have written an open letter to Spotify — who signed Rogan to a $100 million deal back in 2020 — asking them to address the “mass-misinformation events” that is the Joe Rogan Experience podcast.

“Mass-misinformation events of this scale have extraordinarily dangerous ramifications,” the letter reads. “As scientists, we face backlash and resistance as the public grows to distrust our research and expertise. As educators and science communicators, we are tasked with repairing the public’s damaged understanding of science and medicine.”

The letter specifically mentions the recent episode that featured Dr. Robert Malone, who was suspended from Twitter for sharing medical misinformation. The letter claims that Dr. Malone used his time on Rogan’s podcast to promote “an unfounded theory that societal leaders have ‘hypnotized’ the public.”

“Dr. Malone is one of two recent JRE guests who has compared pandemic policies to the Holocaust. These actions are not only objectionable and offensive, but also medically and culturally dangerous,” the letter reads.

The open letter from the doctors and scientists is one of many attempts in recent years to have Spotify censor Rogan. In early 2021, Spotify deleted over 40 episodes of the Joe Rogan Experience which included interviews with Proud Boys founder Gavin McInnes, right-wing conspiracy theorist Alex Jones, comedian Chris D’Elia and many more.

At the time of this writing, neither Spotify nor Joe Rogan has publically responded to the open letter.