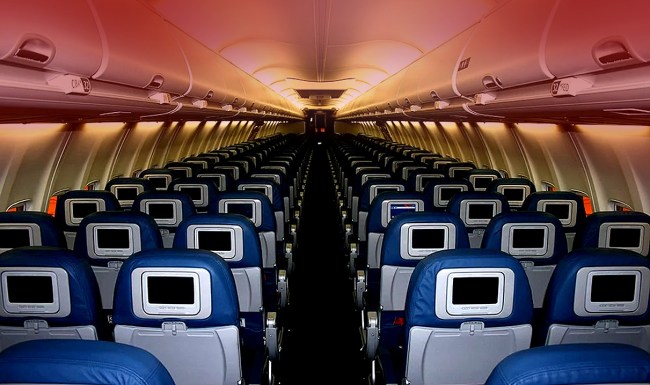 As if the coronavirus wasn’t enough to put us off air travel, a recently released documentary called Everybody Flies is causing a stir as it claims to expose the truth about the toxic, contaminated air we breathe when we travel by commercial aircraft.

The film’s producer and director (and former airline captain) Tristan Loraine has been collecting data on the air quality inside commercial jets for almost two decades and what he says he’s uncovered is the startling fact that the air passengers and crew breathe while flying is contaminated with toxic chemicals.

How safe is the air we breathe on a plane? Every day, 11 million people fly across the globe, unaware that the air in the cabin may contain dangerous toxins. For the past 18 years, Captain Tristan Loraine has been collecting evidence and testimonies from crew members and passengers who have suffered this unspoken consequence of flying.

According to the documentary’s website, “Due to limitations of aircraft engine design, for over 60 years, the aerospace industry has known that this ‘bleed air’ becomes contaminated with toxic chemicals which are produced when the lubricating oils are heated; thus contaminating the ‘bleed air’ (the air we are supplied to breathe) in an unpredictable quantity.” 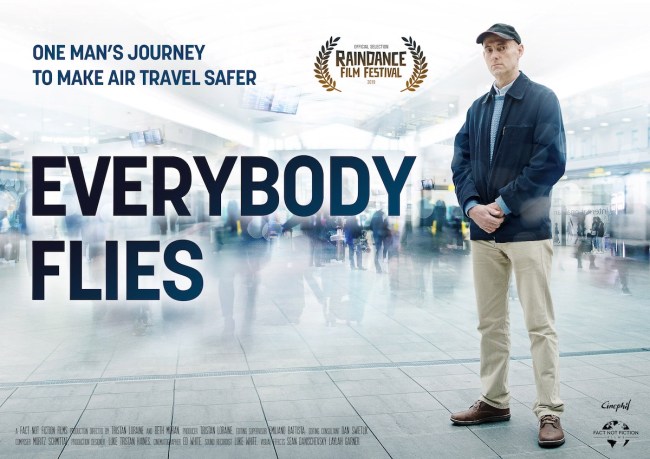 However, instead of implementing solutions to protect passengers and crews from inhaling these toxic chemicals, the aviation industry continues to withhold this information from the travelling public and collectively deny that the chemicals have any impact on health.

No published inhalation toxicity data exists in the public domain, yet some oil cans state “Do not breathe mist or vapour from heated product,” “suspected of causing cancer” and are listed as being a “risk to infertility.”

The reason no one notices the contaminated air while flying is that it is often odorless and colorless (much like carbon monoxide).

It has become such an issue that numerous crew unions have joined together and formed a not-for-profit organization specifically to address, and hopefully resolve, this issue.

Loraine also states that the only commercial aircraft that does not utilize this system is the Boeing 787 Dreamliner, making it the safest jet to fly on with regard to cabin air quality.

The London Post says about the film, “The documentary received critical acclaim during its festival run at the end of last year, and exposes the truth about air contaminants in aircraft cabins, and what the impact has been on health. The film also reveals eye-witness accounts of toxic fume incidents during flights and how cabin crew members exposed to fumes have been impacted over the long term.”

Screenings for Everybody Flies are scheduled for February and March across the United Kingdom. No word yet on when it will be available in America. Stay tuned.