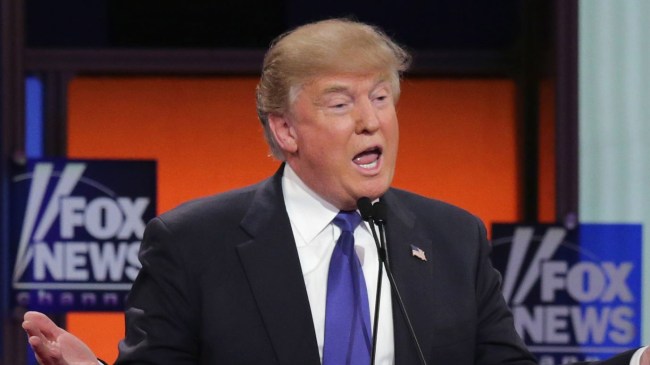 As everyone watching the epection coverage saw when Fox News became the first network to project a victory for Joe Biden in Arizona in the race for President of the United States, current Prez Donald J. Trump was not happy.

It was reported that either Jared Kushner or Trump himself contacted the owner of Fox, Rupert Murdoch, to express how angry the campaign was about the call.

Since when does the Lamestream Media call who our next president will be? We have all learned a lot in the last two weeks!

.@FoxNews, @QuinnipiacPoll, ABC/WaPo, NBC/WSJ were so inaccurate with their polls on me, that it really is tampering with an Election. They were so far off in their polling, and in their attempt to suppress – that they should be called out for Election Interference…

.@FoxNews daytime ratings have completely collapsed. Weekend daytime even WORSE. Very sad to watch this happen, but they forgot what made them successful, what got them there. They forgot the Golden Goose. The biggest difference between the 2016 Election, and 2020, was @FoxNews!

So… what is Trump going to do when he is forced to leave the White House come January?

According to a new report by Axios, he’s already making big plans for revenge.

“He plans to wreck Fox,” said a source Axios claims has detailed knowledge of Trump’s intentions. “No doubt about it.”

Here’s Trump’s plan, according to the source:

• There’s been lots of speculation about Trump starting a cable channel. But getting carried on cable systems would be expensive and time-consuming.
• Instead, Trump is considering a digital media channel that would stream online, which would be cheaper and quicker to start.
• Trump’s digital offering would likely charge a monthly fee to MAGA fans. Many are Fox News viewers, and he’d aim to replace the network — and the $5.99-a-month Fox Nation streaming service, which has an 85% conversion rate from free trials to paid subscribers — as their top destination.

Trump’s database of email and cellphone contacts would be a huge head start.

• Trump’s lists are among the most valuable in politics — especially his extensive database of cellphone numbers for text messages.

Axios is told Trump may use vote-count rallies to undercut Fox.

• “He’s going to spend a lot of time slamming Fox,” the source said.

Considering the number of people who are donating to Trump’s purported legal campaign, of which 50 to 60% of the money people are giving won’t actually go to the defense fund, but instead will be used to pay down the Trump campaign’s debt, there are surely enough suckers people out there to support a Trump network – at least for awhile.

LOL -- Fox & Friends hosts are forced to defend Fox News as Trump bashes the network for not being sycophantic enough pic.twitter.com/42of6aNt4j