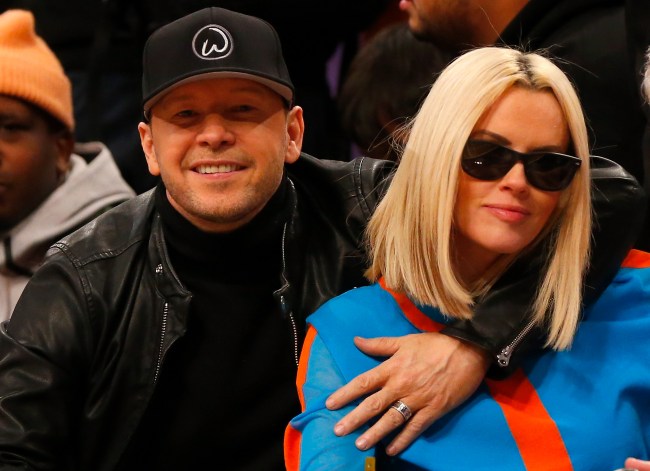 Have you guys heard of the 2020 tip challenge? It’s easy and comprised of just two steps:

1.) Leave denominations of 2020 on service bills to make someone’s day while sending them into the new year on a positive note.

2.) Upload a photo of the bill to social media to attract others to share the wealth, and more importantly, signaling to everyone what a great person you are. Ladi-FUCKING-da.

I, for one, am a sucker for a heartwarmer even if it requires ingesting a bit of baked-in self-promotion.

The 50-year-old legitimately changed the trajectory of someone’s life after leaving a $2,020 tip on a $76 bill from IHOP in St Charles, Illinois in the finals days of 2019.

McCarthy was in charge of the deserved clout chase.

The trend began over the weekend when a couple dining at Thunder Bay River Restaurant in Alpena, a town in Northeast Michigan gifted their waitress a $2,020 tip on a $23.33 bill. “Happy New Year. 2020 Tip Challenge,” they wrote on their bill.

The recipient of the tip was waitress Danielle Franzoni, a recovering addict who had been living in a homeless shelter. Not anymore.

Two customers help a Michigan waitress ring in the New Year with a $2020 tip. They're calling it the #2020TipChallenge https://t.co/12NdGcJzNI pic.twitter.com/jvMbWeaoEL

“Things like this don’t happen to people like me,” Ms Franzoni said to Alpena Times. “I’m gonna build a future because of this. My kids have a future, and I have a home. It’s a really big deal.”

Danielle, who claimed she broke down in tears, plans to use some part of the tip to get her driver’s license back, finish her girls’ bedrooms, and store the rest away for a nest egg.

Feed me more, my heart is GROWING!!!

So I can't afford to give a large 2020 tip. The waitress was beyond surprised! She even hugged me! #CincoDeMayo #2020tipchallenge pic.twitter.com/1B1VCAtp4I

Okkk @DonnieWahlberg @JennyMcCarthy …I wasnt able to do the BIG 2k+ tip…buuuut spreading some #2020 TIP LOVE just the same 🤗🤗 thanks 4 the inspiration 🤗😘 #2020tipchallenge @Mortons #erinebers #payitforward #happynewyear2020 haa and as i post i see it didnt ADD IT RIGHT :/ pic.twitter.com/68KbxarjRU