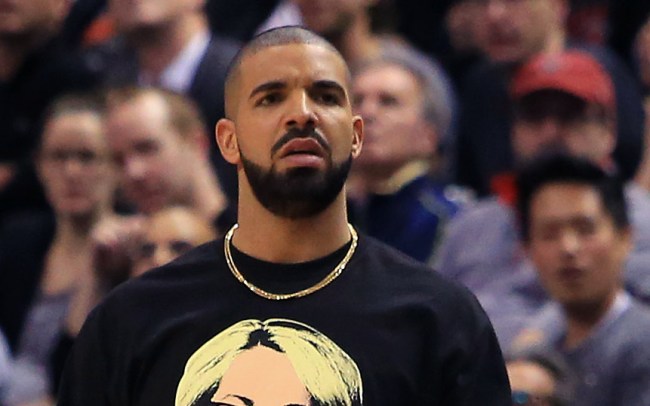 If you haven’t listened to Drake’s Scorpion album on Spotify yet, how are you even connecting with the youths? Short answer: you’re not. At this point, more youngins have an opinion on Drizzy’s fifth studio album than they do health insurance.

The 25-track album has nearly made the Spotify app crash since its release Friday, shattering one-day streaming records at various music services. The New York Times reports that in its first 24 hours, Scorpion had 170 million streams on Apple Music around the world, en route to becoming No. 1 album on the Apple Music charts in 92 different countries almost immediately and becoming the fastest-growing album ever on the service.

On Spotify, the album was being listened to 10 million times an hour, registering at least 132 million streams internationally. As of Sunday, the album had a total of 435 million streams, breaking the previous weekly streaming record of 431 million held by Post Malone in just three days.

Drake is no stranger to success on various music platform. His album Views became the platform’s first album to garner a billion streams, and was integral in helping the service gain subscribers in its early fight against Spotify in 2015.

Moral of the story: this dude is still the most influential rapper on the planet:

Hate me if you must but I will only see drake as the skinny Jewish boy that got shot in Degrassi pic.twitter.com/MIHWpsnMY8