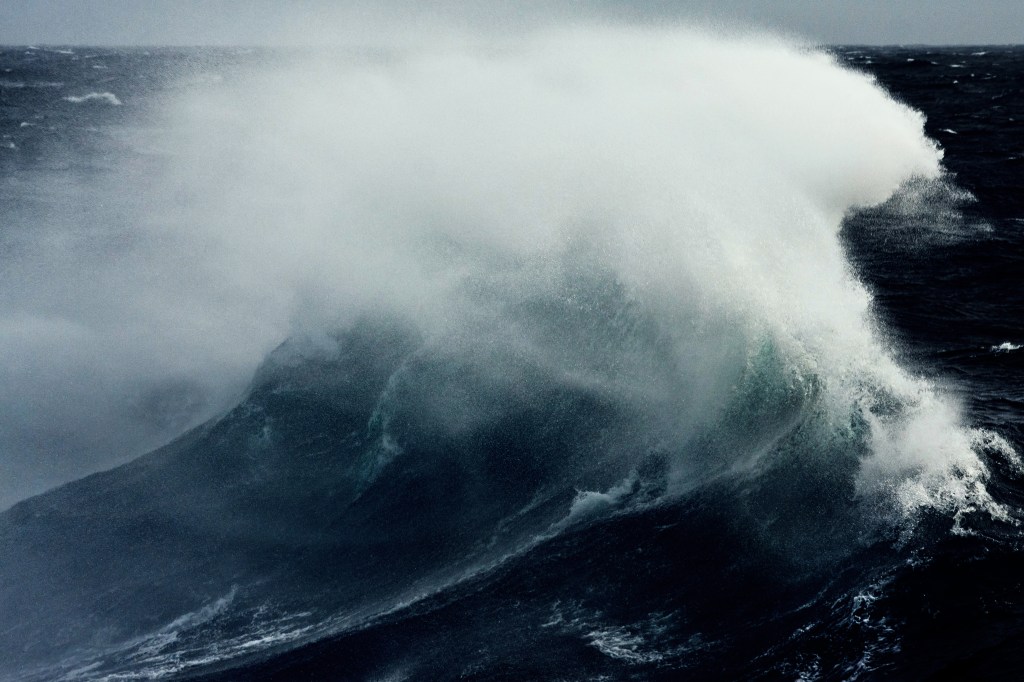 Pour one out for these people who are fortunate enough to live on the water. Their homes were absolutely crushed by the Nor’easter that was screaming up and down the East Coast earlier this week.

I’d also like to tip my cap to whoever is flying this drone. That wind must’ve been HOWLING and I would’ve been nervous the entire time that my drone was about to catch a rogue gust and get knocked out of the sky.

So the situation here is pretty obvious. Gargantuan waves are crushing the shoreline in Scituate, Massachusetts. These aren’t exactly the most expensive waterfront homes on the planet but they’re still pretty expensive. I hopped on Zillow just to see what the numbers look like and there are 42 waterfront homes for sale in Scituate, MA ranging from around $800k to $1.4 million. Many of those homes will need a new roof soon.

I don’t know what it is about this footage that’s so soothing to watch. I’m not salty about the fact that I don’t live on the water. Technically, I live on a lake but wouldn’t consider that ‘the water’ since I don’t have a dock/boat slip. And it’s nice to have the goal of working towards buying a house on the water at some point in the future.

But there’s something pretty entertaining about watching these houses get beat TF up that I can’t really place my finger on. I feel terrible for the homeowners, I really do. I’d be so angry if this was my house. But the fact that it’s not, it makes this footage incredibly enjoyable for some reason. Anyway, if you know anyone living on the water in Scituate, MA, pour one out for their house this week.