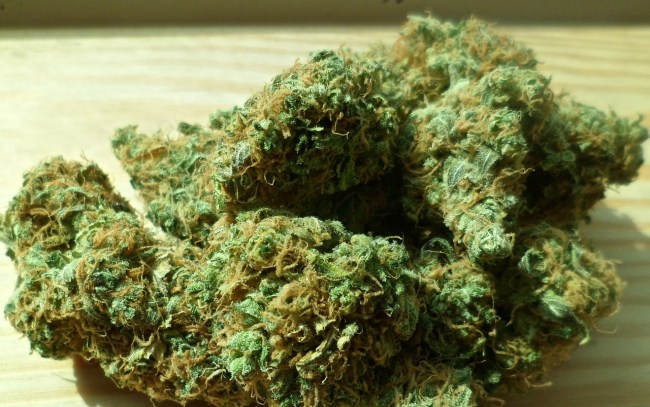 Do you like to indulge in drugs or alcohol or both to enhance sexual experiences or so that you can blame the substances for your regrettable decisions from the evening before? Don’t sweat it because you are not alone. Loads of people are getting drunk and/or high before they sex it up.

A new study has been published that looked at the relationship between sex and drugs. The research was based on responses from 22,289 people in the UK, United States, Canada, Australia, and Europe in the Global Drugs Survey. The study, which was led by University College London, delved deep into chemsex and found out exactly how prevalent drugs are used to enhance sex lives.

Of the countries who participated in the survey, the UK used the most drugs before sex and were the most likely to combine drugs. The report noted that Britons’ use of mephedrone AKA “meow meow” with sex was “particularly striking.” The only drug that UK didn’t use more than everyone else was marijuana.

The worldwide results found that the favorite pre-sex drug of choice was alcohol by far. Alcohol helped around 60 percent of people worldwide partake in drunken sex. Whiskey dick be damned. Cannabis was second at 37 percent of men and 26 percent of women.

MDMA AKA ecstasy was used by 15.5 percent of men and women before having sex. And lastly, 13 percent used cocaine to rev up their love-making. So what’s your drug of choice before you bust out the boomstick?

Another study came out this week that found that nearly a quarter of people admitted to using drugs or alcohol in the workplace. Sounds low, doesn’t it? People are fibbers. You can read about that survey HERE.