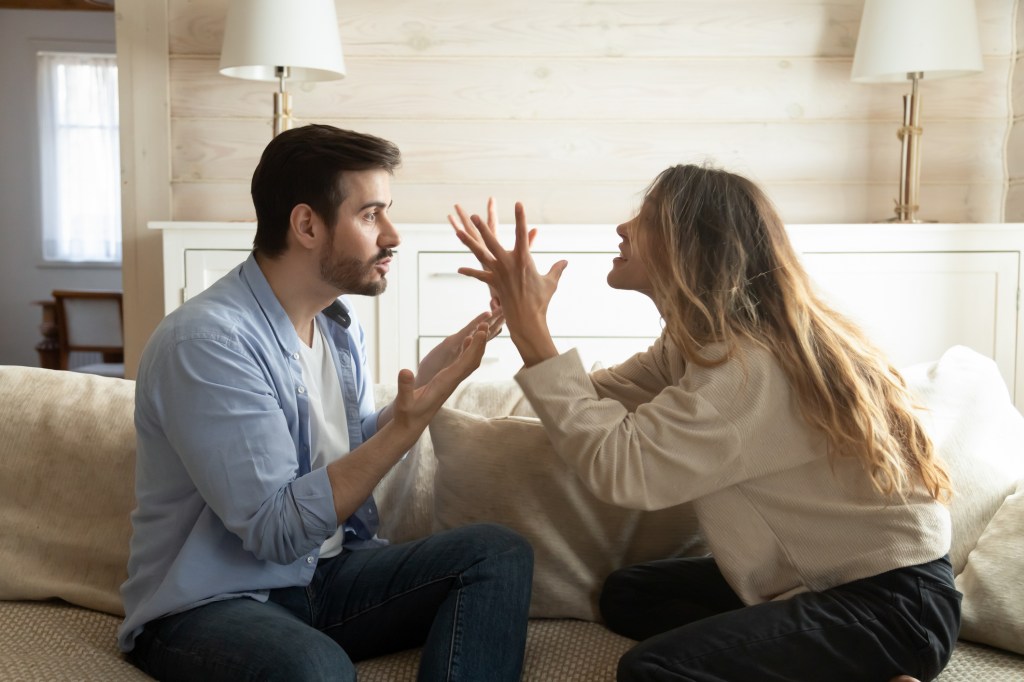 If you’ve spent any time at all on a website like Reddit with an active community of commenters then you’ve likely seen the Dunning-Kruger Effect (DKE) in action. For anyone out there who isn’t familiar with the Dunning-Kruger Effect, it comes from Social Psychology and is a cognitive bias that states “people with low ability at a task overestimate their ability.” Examples would include a manager who is actually horrendous at leading a team thinking they’re the world’s best boss or your friend who came back from studying abroad for a semester in Barcelona speaking Spanish like a toddler and believing they’re on the verge of being fluent.

The Dunning-Kruger Effect has been identified since 1999 but a new study has shown that stupid people are even dumber than previously thought because not only are they overestimating their performance on cognitive tests their confidence is significantly higher than people who actually perform well on the tests instead of failing them like big ol’ dumb-dumbs.

Results of this latest study were published in the Educational Psychology journal Frontiers in Psychology under the title ‘Dunning-Kruger Effect: Intuitive Errors Predict Overconfidence on the Cognitive Reflection Test’. What they were studying was intuitive vs. non-intuitive errors contributed to people overestimating how they performed on the cognitive test. And what they found was people who performed poorly on the test but scored high in ‘intuitive thinking disposition’ grossly overestimated their performance.

Breaking that down, it means the participants who did the worst were also the most confident they did the best. Here’s a rundown from TheDebrief.org:

According to the study published in the journal Frontiers in Psychology on April 8, 2021, researchers found that persons with the highest number of errors demonstrated the highest degree of miscalibration, or overconfidence, in their actual performance on the cognitive reflection test.

Researchers say study results have potential implications for the theoretical cognitive bias that persons with low abilities tend to overestimate their actual capabilities, also known as the Dunning-Kruger effect

The Dunning-Kruger effect is worse in an era of poor quality information https://t.co/0jddEWQuep pic.twitter.com/4BY1n2lrAp

Why exactly does all of this matter? Well, that’s tackled early on in the article on TheDebrief. They point out that in a world full of misinformation and misleading headlines ‘the ability to make correct intuitive decisions’ is one of the most critically important skills in the technology era.

“In our current world, this is arguably the most important skill that exists,” said Dr. Couchman. “We are swimming in a sea of misleading headlines, fake news, filtered pictures on social media, distorted context, and commentators who project a false sense of authority and trust. Almost all of which has the explicit goal of tricking our intuition. It is very hard to not feel the intuitive or natural reaction to anything you see in media, but if you can recognize the process and spot the trick, you are much more likely to avoid being swept up in something false.” (via TheDebrief)

Seriously, commit this picture to memory:

One finding in this study is people who perceive themselves as more intuitive had the largest discrepancy between how they thought they performed and how they actually performed, suggesting that ‘intuitive people’ are less likely to take stock of when they’ve made a mistake. They think their s**t don’t stink. And sadly, they won’t understand when you show them this study. That’s one of the worst parts about the Dunning-Kruger Effect, the stupider the person is the more confident they are and thus unable to even recognize that they’re completely full of it.

You can read the article over on TheDebrief here if you’re looking for more.