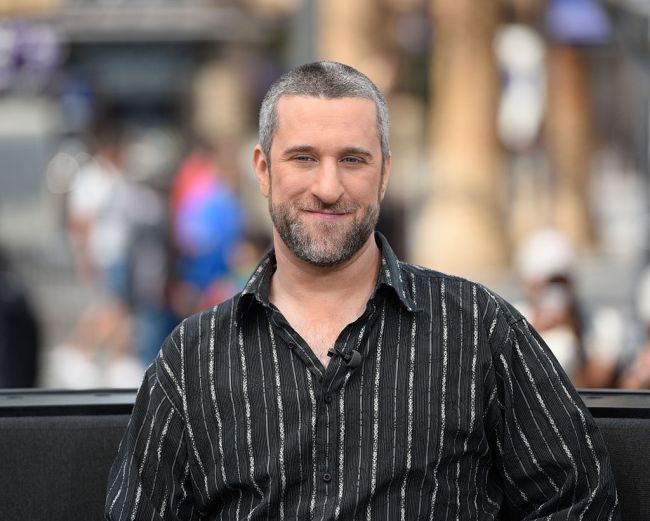 Earlier this week, there was speculation that Saved by the Bell star Dustin Diamond had cancer. The frightening speculation became an even more terrifying realization when the Samuel “Screech” Powers actor received a stage 4 cancer diagnosis.

The official Dustin Diamond Facebook page made the unsettling revelations that the beloved Saved by the Bell character was diagnosed with stage IV cancer by his doctors.

“At this time we can confirm that Dustin does have cancer. Dustin Will disclose more information once it is available and a plan moving forward is made. If you would like to send a card or letter you can send it to:
Insurance King
C/O Dustin Diamond
127 N. Alpine Rd
Rockford , Il 61107
You can also send emails if needed to:
PinkDaisyEntertainment@gmail.com
as well and will print them off and send them to him.
We ask at this time no autograph requests be sent to this address as that isn’t what it’s for.
We ask everyone”

Diamond’s rep told TMZ that the 44-year-old actor has stage 4 cancer and is “currently getting his first round of chemotherapy.” Diamond, who played Screech, “first discovered a lump in his throat,” and allegedly has “cancer throughout his body.”

After feeling pain all over his body, he was hospitalized this past weekend in Florida. Dustin is also suffering from pain from having shingles. He is said to be in “serious” condition.

Diamond was worried that he might have cancer since his mother died from breast cancer.

Screech was missing from the Saved by the Bell reboot for NBCUniversal’s Peacock streaming platform.