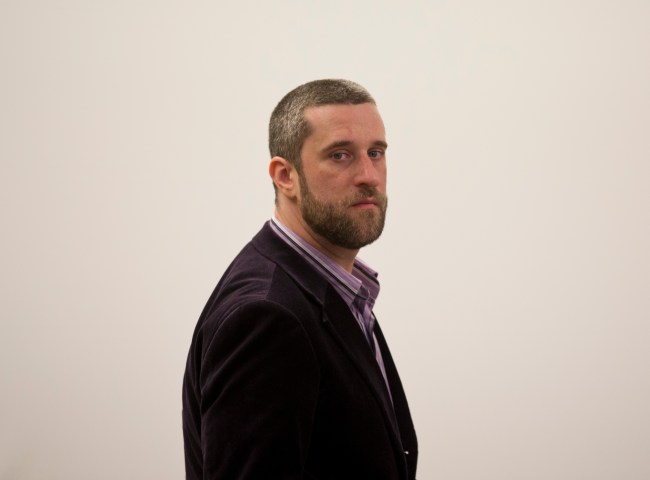 According to a report by TMZ, Diamond was hospitalized in Florida this past weekend after feeling pain all over his body. Doctors have been running a number of tests and his medical team is concerned it’s cancer. The actor’s family reportedly has a “history of cancer,” with his mother passing away from breast cancer years back.

(Side note: Is this the most pessimistic medical team to ever throw on the scrubs?

How about a biopsy before we go calling our shots here docs).

Dustin’s had a rough go at it over the past decade or so with bankruptcy and various legal run-ins, but in this tenuous personal time, let’s support the one of the most magnetic characters since the birth of sitcoms with this Best of Screech Powers highlight reel.

I hope Lisa sees this.