If You’ve Ever Thought Dwayne ‘The Rock’ Johnson Looks The Same In Every Movie, Here’s Proof 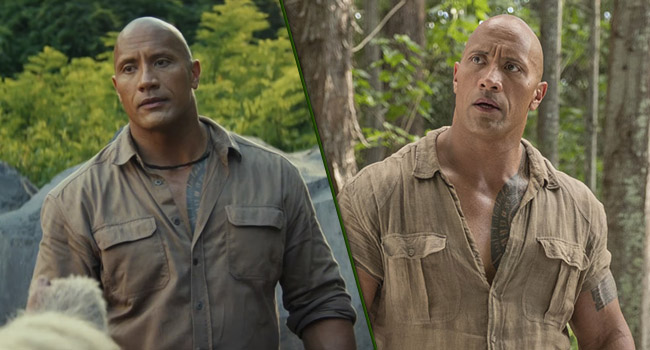 I think I just figured out why Jumanji: Welcome to the Jungle has been holding a spot in the top ten movies for over two months straight and has raked in almost a billion dollars. It’s because movie-goers aren’t even sure what movie starring The Rock they’re actually watching. Is it Jumanji? Or is it Journey 2: The Mysterious Island? Maybe it’s a sneak peek at his next movie Rampage? Journey to the Center of the Earth? Race to Witch Mountain? (Those pics above are from two completely different movies, by the way.)

This would be very understandable considering it’s easy to get his roles mixed up, like say, San Andreas and the Fast and Furious franchise. 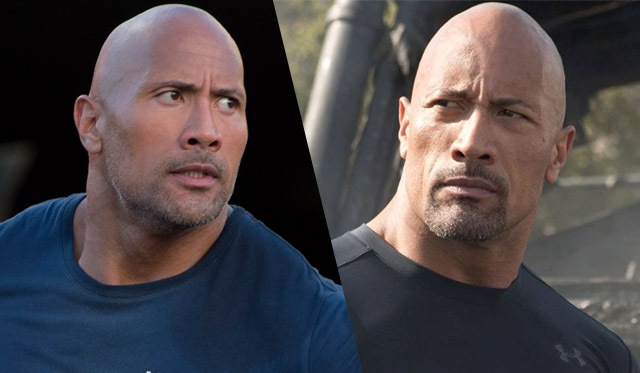 That doesn’t make it any less of a mind-blowing revelation though as evidenced by these many tweets.

These are three separate movies pic.twitter.com/ZsqmhJx5vj

The Pitchman: So in THIS scene you're in the jungle and…

Welcome to the jungle, we've got The Rock.

Rock has a clause in his contract that states he must wear grey or beige in every movie.

Ok but they're all part of the Rock Jungleverse.