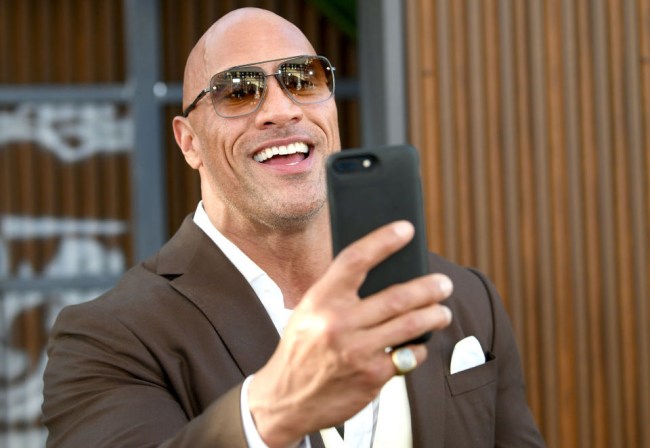 It’s no secret that for the past decade, the Kardashian-Jenner family has absolutely dominated social media and a particular area of pop culture no one took seriously until it was far too late. Even if you hate them, you have to give them credit for turning “influencer” into a viable occupation, but you’re allowed to hate them even more for inspiring so many other people to try to make a living posting aesthetically pleasing pictures online.

Kim may have been The Famous Kardashian but Kylie Jenner was able to ride her coattails in order to become the world’s youngest self-made billionaire, a title handed out by people who apparently don’t understand the definition of “self-made.”

Thanks to her massive following, she secured the top spot in 2018’s “Instagram Rich List,” a yearly ranking issued by Hooper HQ tracking the people capable of demanding the most money for a sponsored post on the app. Some of her famous family members weren’t too far below her but none of them were able to unseat her from the throne last year, making some begin to wonder if her reign would ever come to an end.

However, we got our answer when we recently learned Queen Kylie will be forced to abdicate after a worthy successor emerged in the form of the new King of Instagram: Dwayne “The Rock” Johnson.

Here’s what the 2020 Instagram Rich List Top 10 looks like, with the numbers in question determined by examining at all the available data to get the most accurate estimate of how much money each person is typically able to fetch for a single sponsored post:

If you’ve been smelling what The Rock has been cookin’, this shouldn’t come as too much of a shock. The man is coming off one hell of a year where he released four major movies (including blockbusters Jumanji: The Next Level and Hobbs and Shaw), founded his own tequila company, and started a reality show called The Titan Games. I could keep going, too. You really can’t knock his hustle.

I was expecting some surprises but there aren’t any other names on here that caught me off guard. I think most people with even a small understanding of pop culture trends know who everyone on this list is. However, that could all change when the TikTok invasion kicks into high gear so let’s just start getting mentally prepared for that now.

However, the same can’t be said when it comes to those making up the list of the 10 athletes with the most lucrative accounts. Ronaldo and Neymar Jr. obviously top these rankings and are joined by six other soccer players, one other guy you’ve probably heard of, and one more I almost guarantee you haven’t.

After looking it up, it appears LeBron James is an NB—just kidding. If you’re as unfamiliar with Virat Kohli as I was, he’s an Indian cricket player and, as you can probably guess, a pretty damn popular one. Good for him.