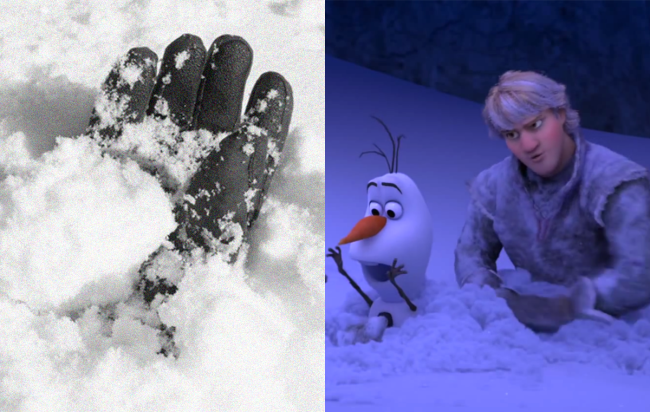 Russian history is filled with stories concerning people whose deaths are shrouded in mystery, and while a good chunk of these unexplained passings can probably be traced back to state-sponsored assassins, the same can’t be said for those at the center of what is commonly referred to as the “Dyatlov Pass Incident.”

If you come across a thread concerning unsolved mysteries on the internet, you normally don’t have to scroll too far to stumble upon a discussion concerning a group of hikers who made their way into the Ural Mountains in 1959. After failing to return from their trek by the scheduled date, a rescue operation was launched that came to an end when the bodies of five of the nine people who’d gone missing were found buried in the snow.

At first, it seemed like a fairly straightforward case, as authorities determined they’d passed away from hypothermia. However, things took an interesting turn when people combing Dyatlov Pass discovered the corpses of four more hikers, the majority of whom had suffered debilitating (and unexplained) fractures that were responsible for their death.

Oh, one of them was also missing a tongue, another one was discovered without any eyeballs, a tent they’d been staying in had been ripped open from the inside, and traces of radiation were detected on a piece of clothing.

In the following decades, a number of theories would be floated—ranging from a group of herders accused of murdering the hikers to a secretive weapon’s test gone wrong—and after Russian authorities reopened an investigation into the Dyatlov Pass Incident that came to an end in 2019, they came to the conclusion that winds had sparked a small avalanche that resulted in the confused hikers roaming around in the elements until they perished.

Not everyone was satisfied with that explanation, and now, National Geographic reports researchers believe they’ve solved the mystery once and for all with a little bit of help from…the movie Frozen?

According to the outlet, two experts in Switzerland decided to get to the bottom of things once and for all by constructing a computer simulation in an attempt to recreate what transpired at Dyatlov Pass and got an assist from animators at Pixar who showed them how they made the snow in Frozen look as realistic as possible. By combining that knowledge with the model they constructed, the duo ran a variety of scenarios to see if an avalanche could have caused the aforementioned injuries, and in a paper that was recently published, they confirmed that is indeed the case.

According to their analysis, the hikers at Dyatlov Pass initially set themselves up for disaster by deciding to set up camp on a snow-covered embankment that was steeper than they thought. The structural integrity of the slope in question was likely destabilized when they pitched their tent, and it’s believed “katabatic winds” blew more snow into the area that night and triggered an avalanche that could’ve contained a large block of ice capable of inflicting their skeletal injuries.

While they’re careful to note there’s no way of confirming their theory (which also doesn’t address every aspect of the mystery), they believe the hikers attempted to free themselves from the snow, and those that managed to do so likely wandered around until they succumbed to a combination of the elements and their injuries

Now, we just have to solve the mystery of whether or not Disney decided to make a movie called Frozen to prevent articles about its founder’s frozen head popping up when you search “Disney frozen” on Google.