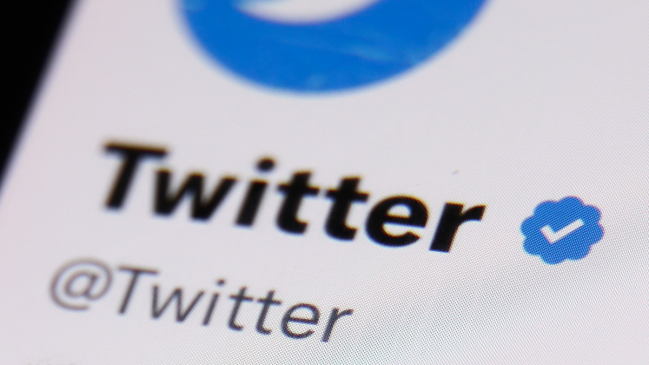 Virtually everyone has succumbed to the urge to pull the trigger on an impulse purchase that seemed like a good idea at the time before eventually regretting the choice to buy some stupid gadget that looked infinitely cooler on Instagram or convince yourself you’d definitely figure out a good use for the 500 cocktail swords you ordered on Amazon at 2 A.M. on a Saturday.

However, it’s hard to think of a single person in human history who’s had a similarly spontaneous decision backfire quite like Elon Musk, who has spent the past week making headlines for all of the wrong reasons at an alarmingly impressive rate after finalizing the $44 billion deal for Twitter he spent months trying to wriggle out of before finally accepting his fate at the end of October.

The billionaire presumably had plenty of time to firm up his vision for the social media platform he agreed to purchase in April. Unfortunately, his acquisition has been the technological equivalent of deciding to buy a cruise ship in the middle of a voyage and then ordering the captain to steer it into the nearest iceberg as soon as the sale is finalized.

After all, we’re talking about a guy who sent out this tweet just around a week before he announced his plan to crack down on parody accounts (many of which had popped up to make jokes at his expense).

He also failed to read the room when he announced his plans to charge users $8 a month for the coveted Blue Checkmark that was previously reserved for verified accounts (a symbol that was partially intended to crack down on the spread of misinformation).

With that said, the company was able to get plenty of people to fork over some cash for a checkmark when it debuted its new Twitter Blue initiative earlier this week. Unfortunately, a solid chunk of those users capitalized on the seemingly nonexistent vetting process that allowed them to plunge the platform into chaos by impersonating a number of established celebrities, organizations, and brands—and plenty of people are convinced one company took a sizeable hit on the stock market due to the disastrous rollout.

On Thursday afternoon, a verified user masquerading as insulin manufacturer Eli Lilly and Company sent out a tweet that read “We are excited to announce insulin is free now,” which had no basis in reality but nonetheless went viral and circulated online for hours until Twitter stepped in to delete the message and suspend the account.

The company attempted to do some damage control on its actual Twitter account, but it was hard to ignore the potential damage that had been done when you consider its stock price fell around 5% after the market opened on Friday morning—a dip that wiped around $15 billion from its market cap at its nadir.

Yesterday, a fake account Tweeted that Eli Lilly and Co was giving insulin for free.

It was verified on Twitter.$LLY now down 5%, or roughly down nearly $20 billion. pic.twitter.com/0Lx6bfsL8L

Plenty of people have suggested the fake tweet was the primary culprit, and while it’s very hard to ignore the timing, it’s obviously worth stressing you shouldn’t assume correlation and causation are inextricably linked (as was the case with a fake tweet about Costco hiking the price of its hot dog combo that generated similar speculation earlier this year).

As Investors’ Business Daily notes, Eli Lilly wasn’t the only insulin producer that saw its stock slide on Friday, and while there aren’t any major developments to explain the downturn, there’s also no definitive evidence the tweet was a major influence.

You could argue there’s a chance some people took a closer look at their portfolio and opted to divest after the tweet called renewed attention to a sector that’s routinely been accused of gouging diabetics who essentially have two options when it comes to buying insulin: paying whatever price the companies who make it charge or dying.

With that said, we’ll likely never know just how big of a role it actually played.