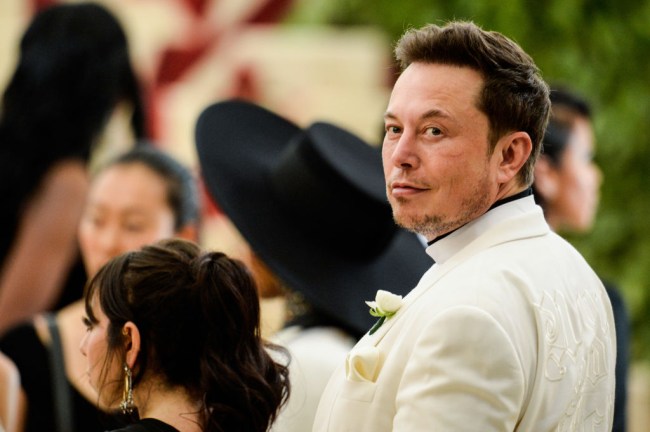 On Sunday night, Elon Musk shared a first glimpse at The Boring Company’s new tunnel, which he says is on track for an opening party Dec 10.

The 34-second video the Tesla and Boring Company CEO posted to Twitter takes us on a tour of the 500-foot tunnel that will expand to two miles long in three or four months and will ideally stretch the whole 405 N-S corridor from LAX to the 101 in a year or so. After Musk walked the full length of the tunnel, he called it “disturbingly long” and says it’s currently “very one-dimensional.”

Responding to an Instagram comment, Musk explained how the transit system will be different from your traditional subway:

First route will go roughly parallel to the 405 from LAX to the 101, with on/off ramps every mile or so. It will work like a fast freeway, where electric skates carrying vehicles and people pods on the main artery travel at up to 150 mph, and the skates switch to side tunnels to exit and enter. This is a big difference compared to subways that stop at every stop, whether you’re getting off or not.

Musk’s plan is to build a series of tunnels across Los Angeles, including a 3.6-mile Dodger Stadium shuttle that would carry up to 16 people between Dodger stadium and a nearby metro stop in under four minutes on “autonomous electric skates.”

While all this sounds lovely, the tunnel is being positioned as a “proof of concept” project. Before Musk’s lofty plans are played out in reality, there are many hurdles to jump–namely environmental, fiscal, safety, and construction concerns.