A Satirical Gaming Website Dunked On Elon Musk So Hard That He Deleted His Tweet, Got Ratio’d Thrice 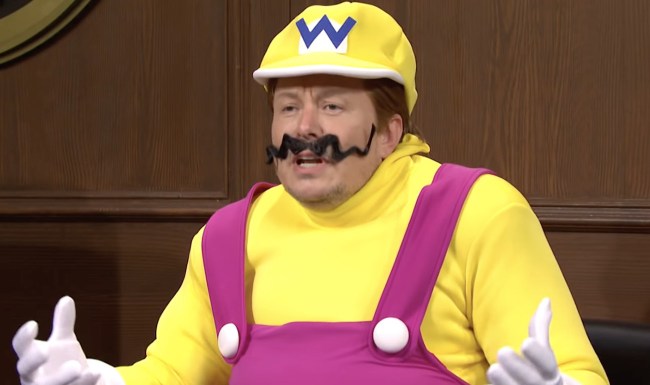 Have you ever heard of Hard Drive Magazine? Started in 2014 as The Hard Times, the satirical video game news site has racked up over 250,000 followers on Twitter over the years with articles such as “Dragon-Type Trainer’s Entire Personality Being Dragon-Type Trainer” and “Gamestop to Start Selling Previously Funged Tokens”. And yet, after years of hard-working writing original gaming content, it would appear that Hard Drive is going to achieve its greatest level of notoriety yet for something entirely different: dunking on Elon Musk.

Over Memorial Day weekend, Musk tweeted (his favorite hobby, of course) a screenshot of a Hard Drive article without a link to the actual article nor the watermark that “appears on every one of” their heard images.

Hard Drive replied to Musk, saying they would “give him a horse” if he stopped sharing their content without crediting them — a reference to a recent report that Musk allegedly “sexually harassed a SpaceX flight attendant by showing his penis to her and offering to buy her a horse,” according to Hard Drive.

hey i'll give u a horse if u stop cropping our name off our articles https://t.co/QnNfyiNYs3

This obviously struck a chord with Musk, who lengthily replied saying:

Well, if you make something that looks like a meme & someone (not me) crops off your name, so it goes. Also, this is only a 6/10 meme, so maybe step down from that high horse! The selfless art of anonymous meme creators is something to be admired.

Hard Drive then replied with an article of theirs titled “Elon Musk Admits He Wants To Travel To Mars Because No One Hates Him There Yet”, which caused Musk to say “Less funny than SNL on a bad day. This could make a drunk person sober. Try harder!” This, though, ultimately was an accidental alley-oop for Hard Drive.

well you're the expert on SNL's bad days pic.twitter.com/Ysb5oJsRBK

What makes all of this hilarious, as Hard Drive points out in their own recap of the events, the consecutive ratios (it’s what the kids call it, live with it) of Musk is even funnier given the fact that he “has nearly 100 million Twitter followers, while Hard Drive has under 250,000.”

If Musk is going to buy Twitter, he should at least be good at it.

is posting @HardDriveMag articles without credit the worst thing that Elon Musk has done? not even close. but is it fun that we probably made the richest man on earth feel shitty today? a little bit, yea. a little bit pic.twitter.com/wc6TzqjbXW

RELATED: This Ridiculous Elon Musk Tattoo Is More Absurd Than Words Can Describe