Elon Musk Is On The Cusp Of A $758 Million Tesla Options Payday Which Would Be The Largest Ever For Any U.S. Executive 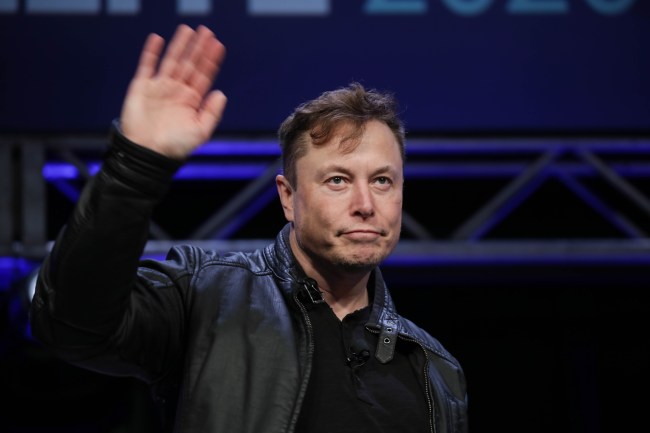 Elon Musk could soon receive the largest payout of any executive in U.S. history, a massive stock options earning of $758 MILLION.

He’s been particularly active this week on Twitter with calls to reopen the economy. I wonder why? Let’s look at what needs to happen in order for Elon to receive this payout of more than three-quarters of a billion dollars.

Tesla’s current 6-month average stock market value is at $96 billion. Monday’s surge put Tesla’s market cap at $145 billion. According to the report on Autoblog, once Tesla’s 6-month average hits $100 billion this will trigger ‘the vesting of the first of 12 tranches of options granted to the billionaire to buy Tesla stock as part of his two-year-old pay package.’

Elon doesn’t take a salary or cash bonuses from Tesla, he only receives options that vest based on the company’s market cap hitting various milestones. Here’s what will happen if that 6-month milestone of a $100 billion average is reached:

Each tranche gives Musk the option to buy 1.69 million Tesla shares at $350.02 each. Taking Monday’s Tesla closing stock price of $798.75 as an example, Musk could sell those shares for a profit of $758 million.

As of the exact moment that I type this out, TSLA shares are valued at $794.35-per-share. His ability to purchase those at $350/share and immediately flip them for more than double the amount, and do this 1.69 MILLION times would result in the largest payout ever for a U.S. executive, according to reports.

Now let’s see what Elon Musk has been tweeting about for the past 24 hours:

Give people their freedom back! https://t.co/iG8OYGaVZ0

It sure looks like Elon Musk wants people out and about again. I can’t help but wonder why.