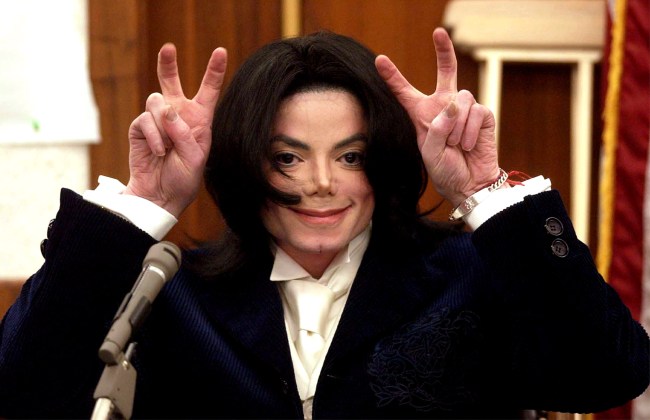 Elton John’s new memoir Me sounds like it’s going to be one of the must-reads of 2019. First we heard about it was when a story from the book came out revealing that Sylvester Stallone and Richard Gere once almost got into a fistfight over Princess Diana. And now we’ve got Elton telling another story about how he believed Michael Jackson was “genuinely mentally ill.”

And these are just the stories that him and his team are using to promote the book! I can’t imagine what the rest of the biography will reveal about his over 55 years in the public eye.

As for John’s take on Jackson, most people believe that there was something wrong with The King of Pop. You don’t have to be a celebrity to have seen that. What’s interesting is the perspective on it that few others can give on Jackson the way a celebrity like Elton John can.

Elton writes … “I’d known Michael since he was 13 or 14 … He was just the most adorable kid you could imagine. But at some point in the intervening years, he started sequestering himself away from the world, and away from reality the way Elvis Presley did.”

He goes on to say, “God knows what was going on in his head, and God knows what prescription drugs he was being pumped full of, but every time I saw him in his later years I came away thinking the poor guy had totally lost his marbles.”

Then comes the big allegation, with Elton writing … “I don’t mean that in the light-hearted way. He was genuinely mentally ill, a disturbing person to be around.”

The Rocket Man also recounted a time when he invited Michael Jackson to a party only to have him disappear, later being found playing with the housekeeper’s son.

“For whatever reason, he couldn’t seem to cope with adult company at all,” John wrote.

Other famous people the 72-year-old John discusses in his autobiography include his relationships (not all of them good) with Queen Elizabeth, Bob Dylan, Tina Turner, and of course, he also talks at length about himself, including his 29-year recovery from drug addiction.