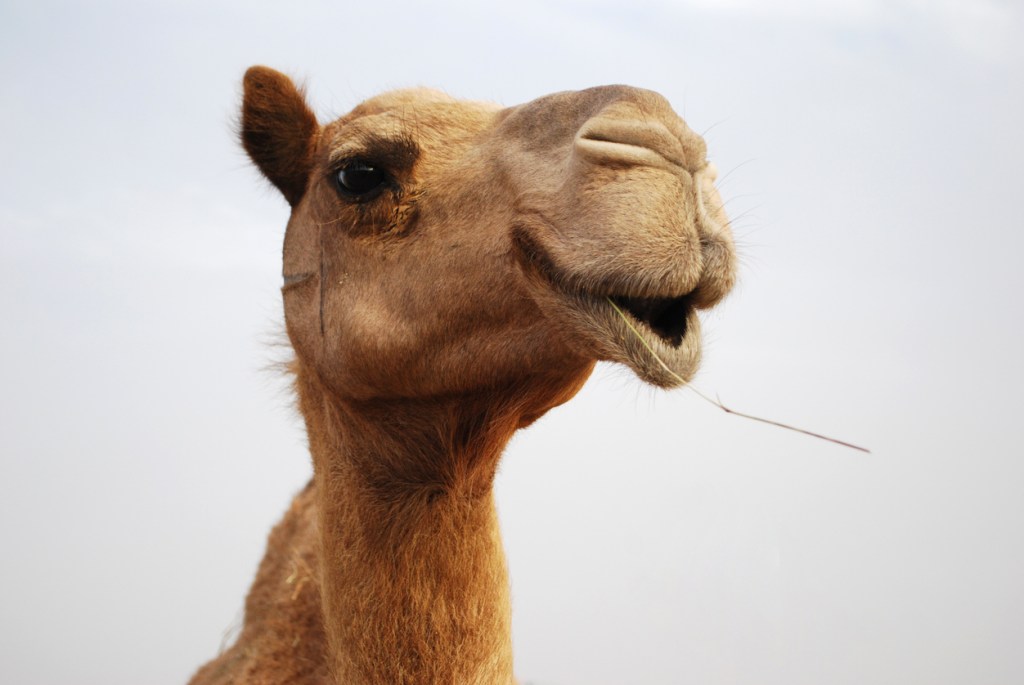 The Bonner Springs Police Department in Kansas were called in to corral a Cam on the Lam. The real-life camel was being used as a prop in a nativity scene until the camel sniffed that sweet smell of freedom and took off running.

Throughout the camel chase, police discovered that camels can run up to 40 MPH. This is also something I just learned myself. I would’ve put them at 25-30 MPH tops but they’re speed demons and they apparently store those N02 boosters in their humps based on footage of this camel hitting the road.

Here’s the Facebook post form the local PD that’s gone viral. We’ve also got some videos of the camel on the loose before it was caught with a lasso (down below).

Obviously, this dromedary on the loose was going to garner a lot of attention. People love a good chase. And nobody in Kansas could’ve possibly expected to see a camel on the run after it escaped servitude in a live-action nativity scene.

Camel on the Loose After Escaping Nativity Scene in Kansas

My biggest regret here is the helicopters didn’t get involved. One of the best days ever on the Internet was when the two llamas got loose in a high-speed chase (black llama and white llama) which just so happened to be the same day as the infamous ‘dress’ where everyone claimed to see different colors.

In the case of the camel on the run, all’s well that ends well. Animal Control officers and the police were able to corral the camel with a lasso before the camel’s owner arrived with a trailer to take the camel home. But it was on the run for a solid 24 hours of pure, unadulterated freedom before it. wascaptured.