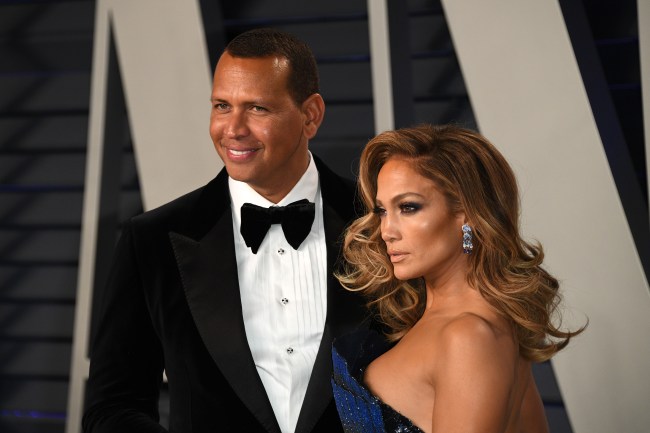 Angel of the day is Zoë Gregory, playboy model and our Miss August for 2013 Calendar! Lots of💋💋 to Zoë! @Zostarz pic.twitter.com/VfnmXxD6

Gregory publicly warned Jennifer Lopez that she needs to “wake up” and that she’s dealing with a “dirty dog.”

Welp, it’s looking more and more like Gregory could give a shit less about J-Lo’s heart and more about extending her 15 minutes of fame.

After the news broke, sources close to Rodriguez told Page Six they were laughing off the claims, insisting nobody had any idea who Gregory was and that Rodriguez had never met her.

The model is doubling down on her claims as she will reportedly be doing an X-rated live show online Thursday in which she will be “fielding questions from users who can ask her about her alleged encounters with Alex Rodriguez.” The one-hour online act is for the site CamSoda.

A source close to Rodriguez scoffed at her online show: “I think she’s going for her 16th minute of fame.”

It’s a damn shame someone would be so shameless in their attempt to piggyback off of someone else’s fame. With that said, this cam show is appointment television. I gotta find a way to get rid of my girl for the evening so I can beat it like a battery-drained remote control.