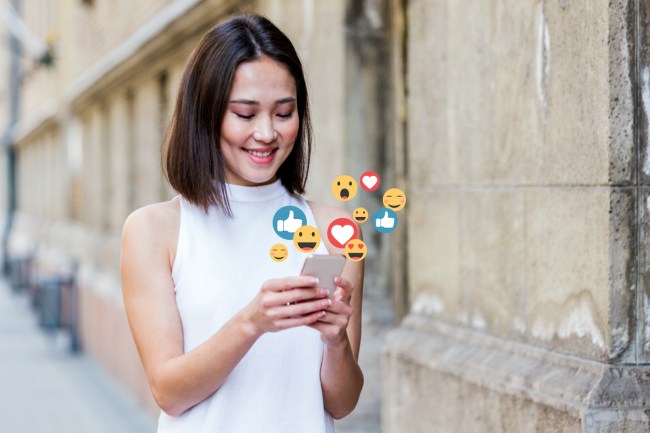 When you see a sponsored ad in your Facebook feed that you have never searched, it seems like Facebook reads your mind. However, the social network plans to literally read your mind with new artificial intelligence technology. What could possibly go wrong?

Facebook held its year-end meeting with its employees on Tuesday, where they unveiled some of the social media behemoth’s plans for the future. Facebook is developing a neural sensor that is capable of reading people’s thoughts, and honestly, that sounds absolutely terrifying.

Nobody needs to know the disturbing thoughts that are in people’s brains, especially tech companies. You’re probably already getting put in Facebook jail for your rather mundane posts; imagine what will happen when they can read your dark and twisted thoughts?

“He [Facebook Chief Technology Officer Mike Schroepfer] also detailed a neural sensor to read commandments from people’s brains. Having acquired neural interface startup CTRL-labs in 2019, Facebook demonstrated its progress in the field with a sensor that takes ‘neural signals coming from my brain, down my spinal cord along my arm, to my wrist’ and allows a user to make a physical action,” BuzzFeed reported. “Schroepfer noted that it could be used for typing, holding a virtual object, or controlling a character in a video game.”

“We all get the privilege of seeing the future because we are making it,” Schroepfer reportedly said. “We have to build responsibly to earn trust and the right to continue to grow. It’s imperative that we get this right so that people around the world get all these amazing technologies … without experiencing the downsides.”

CTRL-labs is “dedicated to building the future of augmented and virtual reality.”

We are excited to continue expanding human bandwidth with non-invasive neural interfaces at Facebook Reality Labs, working alongside teammates who share our ambition to fundamentally transform the way we interact with devices,” CTRL-labs stated. “This marks the beginning of an exciting new chapter for our research.”

Maybe, just maybe, allowing Facebook to read the thoughts of 2.7 billion users isn’t such a spectacular idea. Big tech doesn’t exactly have a sterling reputation for doing the right thing. Not to mention, social media companies have suffered major breaches where personal data has been leaked to the public. Do you really want technology companies to have access to your thoughts and leak those too?

You know what’s going to happen right? Someone is going to innocently use Facebook’s neural sensor tool and unleash the Stay-Puft Marshmallow Man on the world.