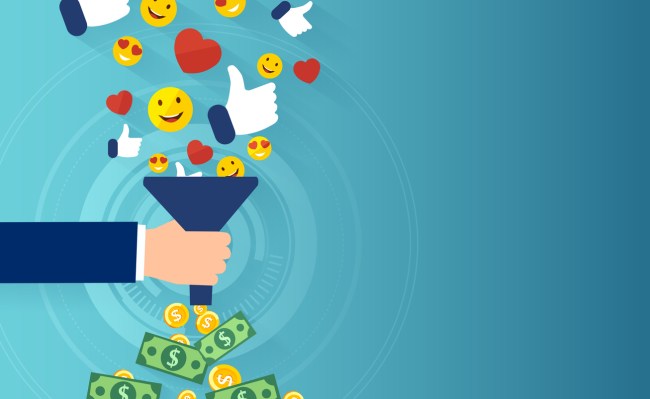 According to reports, Facebook is losing hundreds of thousands of dollars — approximately $220,000 per minute — during its current outage, which began on Monday, October 4, just hours after a 60 Minutes piece about Facebook whistleblower Frances Haugen. Facebook, Instagram, WhatsApp, and Messenger have all been down since approximately 11:30 a.m. EST.

As reported by Fortune, as of 4:00 p.m. on Monday afternoon, Facebook has lost nearly $60 million in revenue. With every passing hour, Facebook stands to lose about $13 million, which equates to about $220,0000 per minute.

During the October 3 episode of 60 Minutes, former Facebook product manager Frances Haugen — who alleges the company “chooses profits over safety” — came forward as the one who leaked a series of internal Facebook research to the Wall Street Journal that detailed the company’s alleged malpractice.

Ms. Haugen gave many of the documents to The Wall Street Journal, which last month began publishing the findings. The revelations — including that Facebook knew Instagram was worsening body image issues among teenagers and that it had a two-tier justice system — have spurred criticism from lawmakers, regulators and the public.

Ms. Haugen has also filed a whistle-blower complaint with the Securities and Exchange Commission, accusing Facebook of misleading investors with public statements that did not match its internal actions. [via The New York Times]

To make matters worse for Facebook CEO Mark Zuckerberg, his personal net worth has decreased by $7 billion in the last day alone.

“Facebook has realized that if they change the algorithm to be safer, people will spend less time on the site, they'll click on less ads, they'll make less money,” says Facebook whistleblower Frances Haugen. https://t.co/wbxxfgorNE pic.twitter.com/zpQIwcdatr