Fall Back Friday: Please Join Me In Remembering The Video That Paved The Way For The Internet As We Know It–‘AICHA’ 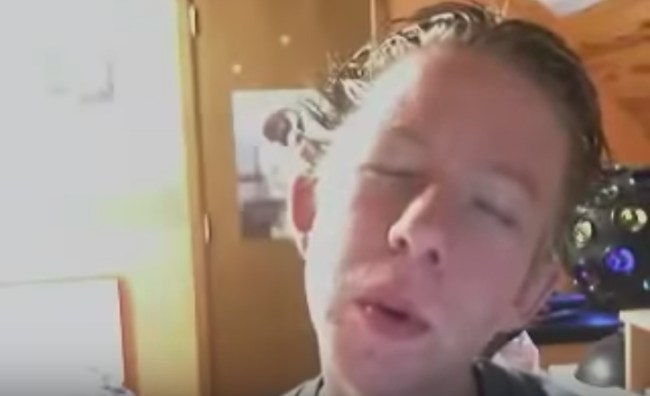 It’s Friday and literally the entire internet is saturated with stories about this Jussie Smollett guy hiring friends to kick his ass cuz his acting career was in the shitter. Everyone should’ve seen it coming, never trust a guy who spells his name ‘Jussie.’

I don’t want to read up on any of that nonsense so my brain naturally attached itself to an internet video from a decade ago, during simpler times when eBaums World was YouTube before YouTube. When my friends and I couldn’t find girls to hang out with us and our parents wouldn’t drive us to the mall so we’d make it a mission to find the dumbest shit on the internet and make it our personality trait.

No internet video, with the sole exception of Two Girls, One Cup, brought us together and embedded itself in our collective subconscious as deeply as Aicha, a one-and-a-half minute love ballad with a guy who presumably has a dickload of sex.

There are two types of people in this world: People who believe this song SLAPS and deaf people.

The beauty of this video is that to this day, I can’t tell if it’s intended to be one of the funniest videos on the internet. It’s slaps hard enough to make it as a love song, but funny enough to be a standalone comedy bit. A rare tightrope walk that you just don’t see nowadays.

The first 19,000 times I watched this, I spit out my Surge when the poor man’s Sherminator laid on the hard tile at the foot of his Mickey Mouse bed. Dude is fucking TORN UP about Aicha. 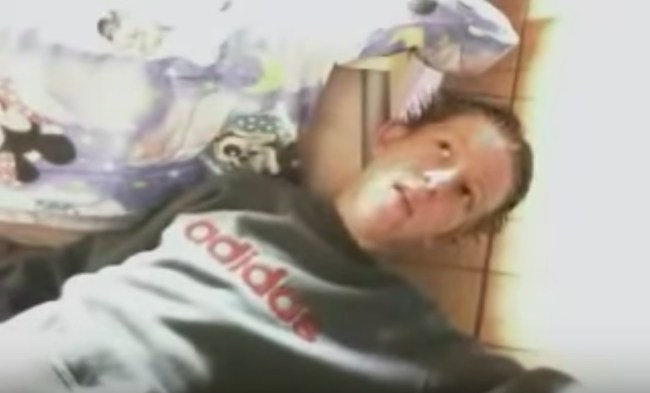 It still remains a mystery if this charming young man ever ended up with Aicha, the woman who moves, who moves like a breeze. I choose to believe they are boning on his childhood bed as I write this.

P.S. Tell me I’m not the only one who idolizes this video? Have you guys seen it before? Did I just have too much time? Tell me I’m normal!!