Waitress Gets $1,300 And $1,500 Tips In Same Night Thanks To College Basketball Fans 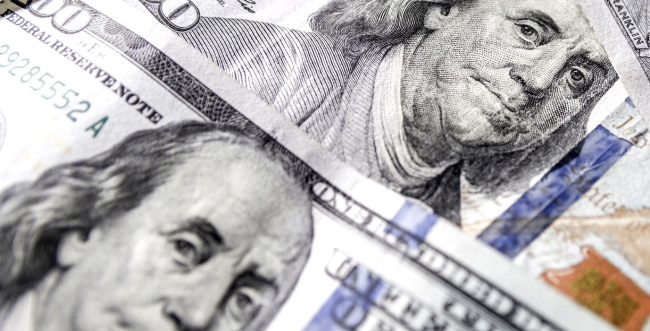 Waitress Kimberly Filion, an Ohio State University graduate, got quite a surprise during her normal Thursday night shift when she received not one, but two massive tips from customers.

A note attached to the tip read, “Let’s go XU (and UC) nation! Let’s get this to the national level.”

Why is that significant? Because the reason for the generous tip was something that began in Ohio called the “Crosstown Tip-Off Challenge” when a Xavier basketball fan left a big tip back to a server at Zip’s Cafe in Cincinnati in January.

It started as a way for University of Cincinnati and Xavier University basketball fans to express their support for both their teams as well as those in the hospitality industry negatively affected by the pandemic. Incredibly, it somehow made its way to Kirby’s Sports Grille in Juno Beach, Florida.

Later during her shift, Filion got another shock after telling one of her regular customers about the gigantic gratuity. He one-upped the previous customer and dropped a $1,500 tip on her.

“I think it’s great,” said the restaurant’s owner Sean Kirby. “This person who got the tip was a single mom with four kids. She’s truly an incredible person.”

Filion, who says she’s “been barely surviving” during the pandemic, split the $2,800 in tips with her coworkers.