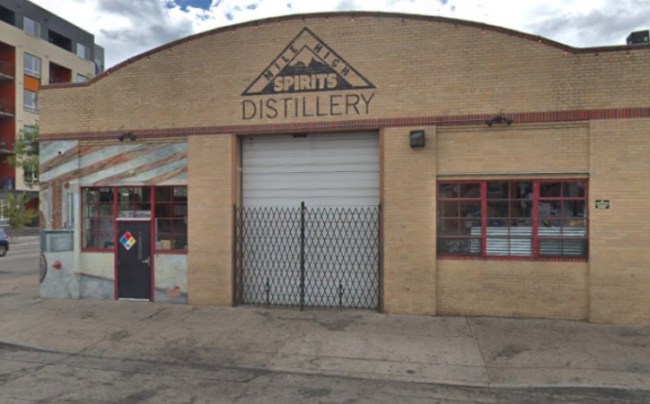 What would you do to receive free drinks for life at your favorite watering hole? Would you take a bullet to the leg?  A dude from Denver did and now he’ll be treated like a Purple Heart recipient every time he walks into Mile High Spirits Distillery.

I guess it should be noted that he didn’t choose to take the bullet, it came from the gun of a wholly-lit undercover FBI agent. At 12:45 am on Saturday night, the off-duty agent was dancing off the stress from the work week in the middle of a circle that formed around him. After an impressive back handspring, the agent’s gun flew from his waist holster and landed on the ground in front of him. When he went to pick it up, he accidentally shot a patron in the leg.

An FBI agent struts his stuff on the dance floor, when his firearm slips from its holster, accidentally discharging it and hitting a patron in the leg as he attempts to pick it up. The victim is in "good" condition, according to police. https://t.co/KUALuOZpHn pic.twitter.com/kNIVZFu4Av

The patron was taken to the hospital following the incident and is said to be in good condition.

The distillery told Fox 31: “shocking that the only shooting to ever occur at our establishment came about as a result of an FBI agent entering our distillery tasting room carrying a loaded firearm without our knowledge, in violation of our rules.”

The distillery wished the victim a speedy recovery and added: he will receive “complimentary drinks forever.”