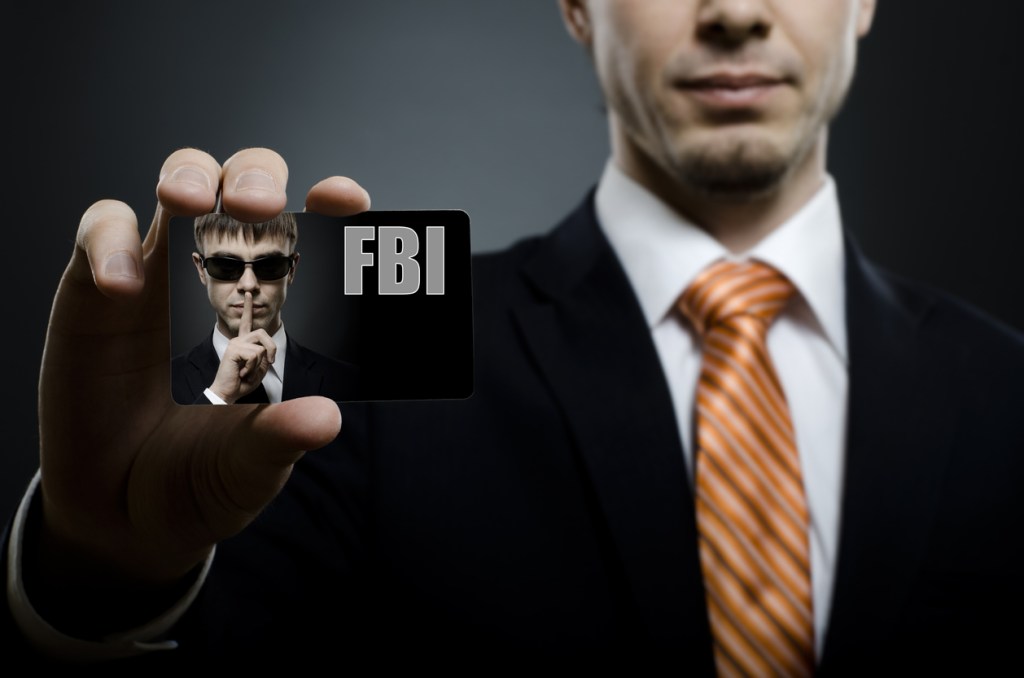 The FBI just arrested over 800 criminals across the globe in a joint operation with Australia and Europol. Operation Trojan Shield/Greenlight was incredibly clever. They also seized a TON of cash and weapons.

It tricked gang members and organized crime members into using a fake ‘encrypted app’. The app is called the ANOM app and it was loaded on phones that couldn’t make calls or receive emails. And the phones loaded with the ANOM app were hard to obtain so they were initially only given to the crime bosses. This was crucial to the overall strategy.

These FBI phones loaded with the ANOM app were introduced to the criminal organizations via informants. In order to get one of the ‘encrypted’ app phones someone would need to know a criminal (information) and get it from them.

Apropos of nothing, remember that time the FBI raided Jake Paul’s mansion? That was wild.

Because the ANOM app phones from the FBI were first used by the crime bosses the underlings came to trust them and want them. Soon, thousands of phones were seeded to criminal networks. According to a report in the BBC, criminals discussed everything from money laundering to drug smuggling to murder plots. All of this happened while the FBI was listening.

Also, once in possession of a phone with the ANOM app you could only communicate with other people using the app. So the FBI had a closed network full of hundreds and hundreds of serious criminals all talking about their crimes and intended crimes because they thought everything was encrypted. It’s brilliant.

The BBC report says there was a total of ‘12,000 encrypted devices’ being used by over 300 criminal syndicates located in more than 100 countries. This operation was extremely far-reaching which explains how 800+ were arrested.

In addition to the arrests, the operation seized “eight tons of cocaine, 250 guns and more than $48m (£34m) in various worldwide currencies and cryptocurrencies.”

For any tinfoil hat-wearing conspiracy theorists out there, this is the confirmation they need that the world is listening. In reality, if they just read the TOS of the apps they download they’d know that everyone’s listening at all times no matter what. This is the reality we’re all living in these days, at least that’s my understanding of it.