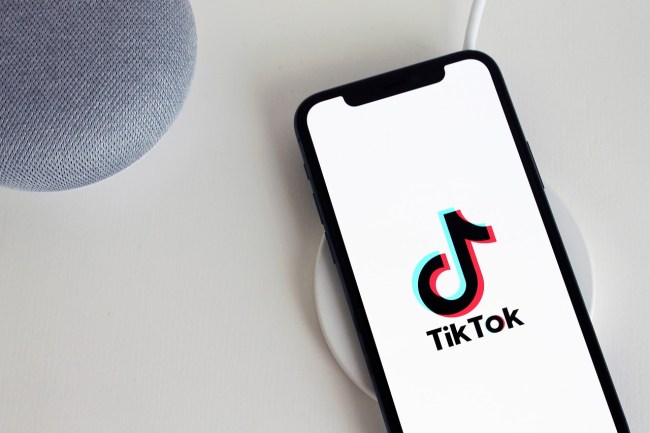 If your experience was anything like mine, you did everything in your power to cling onto the vestiges of college life after getting your degree and entering the real world but eventually reached a point where you have to accept crushing half a handle of vodka on a Tuesday night isn’t very sustainable if you want to be a functioning adult.

Everyone wants to hold onto their youth, but as you gradually get older, it becomes harder and harder to keep track of what’s hot in the streets with the Cool Kids. It sucks, but at some point, you’re forced to come to terms with the fact that you’re officially washed.

There are various stages of washed that you’ll encounter over the course of your life, and thankfully, I haven’t reached the one where you find yourself oddly attracted to chunky white New Balances and develop an affinity for cargo shorts because of their practicality. However, I recently entered an earlier one thanks to an article that appeared on this very website that made me realize A) I don’t know a fucking thing about TikTok and B) I’m totally fine with that.

To my knowledge, TikTok is primarily a place where teens use lip-syncing to become more famous than I’ll ever be, nurses risk HIPAA violations by dancing in the hallways of their hospital, and racist teens ruin their future. There’s also something called a “simp” and the existence of that word is the extent of my knowledge concerning it.

Aside from the aforementioned problematic posts, TikTok seems like a fairly innocent platform but it has its fair share of detractors—including Reddit CEO Steve Huffman, who labeled it “fundamentally parasitic” thanks to the treasure trove of information it collects from users who download it.

A couple of months ago, someone on Reddit revealed what they discovered by diving deep into TikTok by reverse-engineering the app and it would appear Huffman made a pretty valid point, as it’s less a question of what data the company behind it collects and more about what they don’t.

The company in question is ByteDance, whose executives are based in Shanghai and has become the target of many critics who believe it is harvesting information and sharing it with the Chinese government (accusations they deny).

TikTok was recently banned in India over security concerns and Australia is reportedly considering doing the same, and last night, Secretary of State Mike Pompeo addressed the issue and said the American government is also looking into taking similar measures against TikTok and other Chinese apps they believe pose a threat to national security.

India banned the Chinese app TikTok over mass surveillance it's of users. Australia is considering banning it. According to Pompeo, the US may also.

"Would you recommend that people download that app on their phones?"

"Only if you want your private info in the hands of the CCP" pic.twitter.com/JSOyrVpI8e

Of course, it would be impossible to count how many things the government has “looked into” in recent years only for literally nothing to come from it but Pompeo’s comments obviously riled up some youths who aired their totally not hyperbolic grievances following his comments.

TikTokers when they hear that Secretary Mike Pompeo is looking at a possible TikTok ban in the US pic.twitter.com/C5g0K3OxVl

if we ban tiktok I’m leaving the country that’s it pic.twitter.com/U9toIa7G0l

i’m going to start a riot if the united states decides to ban fucking tiktok. this is the one thing that has kept me sane through this whole pandemic

If the government decides to ban tiktok I will move to Canada. And if my parents won’t let me I will kms😋

trump wants to ban tiktok?! this is my life. what the hell am i supposed to do.

I get scared when I walk by a group of five teens on the sidewalk so I’m glad I’ve had plenty of practice sequestering myself inside for long periods of time in recent months for when they take to the streets in protest.