Is This A Baby Dinosaur Sprinting Through A Yard? A Florida Homeowner Sure Thinks So 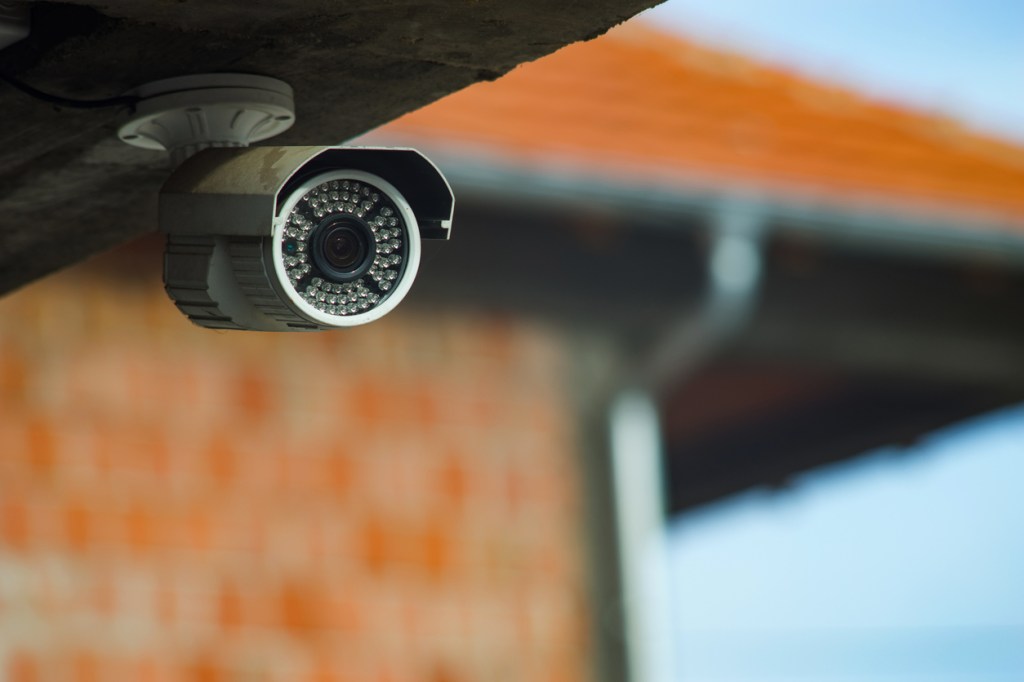 A homeowner from Florida’s Palm Coast claims to have evidence that there’s a baby dinosaur on the loose. The home’s security camera picked up nighttime footage of what appears to be a tiny raptor sprinting through the yard, or so they say. Many are quick to point out that dinosaurs are extinct and it’s probably just a dog but the video evidence is compelling.

I was born and raised in Florida and have lived in the Sunshine State for probably two-thirds of my life and I’ve never seen a baby dinosaur but that doesn’t mean they don’t exist. My experience is entirely anecdotal. I’ve also never seen a Florida Panther in the wild (only 120-230 exist in the wild) but we know they exist because other people see them regularly.

Cristina Ryan told Fox 35 News “Any animal we can come up with that would be ‘walking’ at 3:40 in the morning, wouldn’t walk this way. Maybe I’ve watched ‘Jurassic Park’ too many times, but I see a raptor or other small dinosaur!” Check out the video and you’ll see that whatever the creature is at least looks like a baby raptor running on the ground even if it’s not that at all.

According to Cristina Ryan, the woman who shared the video, people have suggested that it’s a large bird or a massive lizard. Someone claimed it’s a tiny dog in a harness dragging a leash.

It’s only been a few days since this Ring doorbell footage emerged of what appears to be fairies (or ghosts) floating by a house at night. That footage completely defies explanation. If you haven’t seen it yet then check it out. And my point is if it’s possible that fairies exist then why isn’t it just as likely that dinosaurs still exist?

Florida really is the land of the unbelievable. Did y’all see that plane crashland in the middle of a crowded beach over the weekend?