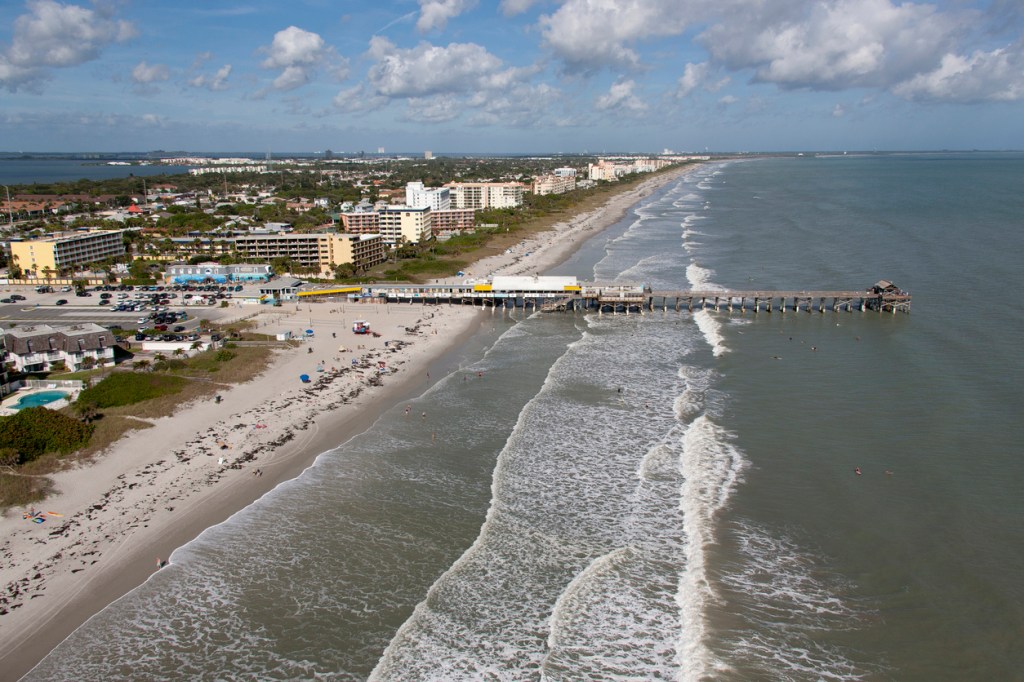 I have seen countless memorable things on the beaches of Florida but one thing I’ve never witnessed is a WWII Grumman TBF Avenger torpedo bomber plane crash land just a stone’s throw away from where I was sitting. That’s exactly what happened over the weekend when a mechanical failure during the Cocoa Beach Air Show forced the pilot to bring his plane down close to the shore. Thankfully, nobody was seriously injured.

Footage of the crash landing quickly went viral on TikTok and Twitter, with one clip on TikTok being watched over 20 million times in less than 24 hours. There was a LARGE crowd on the beach to watch the Air Show and the plane landed within feet of people floating in the water and on the sand.

A plane performing at the Cocoa Beach Airshow experienced engine failure and made an impressive landing today 👏pic.twitter.com/g9xCYwbQwX

TikTok roved my last video that went viral. This was yesterday at the #CocoaBeach air show #planecrash #airplanecrash #fyp #cocoabeachairshow

If you can’t see that Facebook caption from the Cocoa Beach Air Show’s official page, it states that rescue personnel was immediately on the scene and the pilot was okay. The crash was caused by a mechanical issue and the pilot wanted to bring the plane down as close as possible to the shoreline. Presumably, so the plane could be easily recovered and if the pilot would be close to shore once he was in the water and needed to vacate the plane in a hurry.

One commenter on that Facebook post shared a photograph saying the plane was out of the water on Sunday night and already saw it back on the nearby base.

As a warplane, the Grumman TBF Avenger made its debut in 1942 at the Battle of Midway. 5 of the 6 TBF Avengers in the air were lost at that battle but it still went on to become one of the most popular torpedo bombers used in World War II by the U.S. Navy and Marine Corps.