Florida Woman Missing For 3 Weeks Found Naked In A Storm Drain, Had No Idea How She Ended Up There 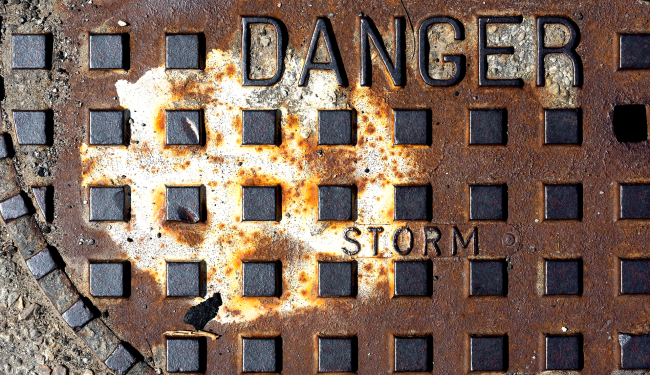 Stop me if you heard of this happening before. A 43-year-old woman in Florida was rescued from a storm drain. She had been missing for three weeks. She was naked. And she had no idea how she ended up there.

You haven’t heard of that happening before, you say? I thought maybe this was an everday type of occurence down in Florida so perhaps some of you had.

The Miami Herald reports that Delray Beach Fire Rescue was called to the storm drain when someone called 911 after hearing some yelling coming from the storm drain, as one does.

“There’s a lady stuck in a sewer, yes ma’am, she cannot get out. She’s screaming for help … she don’t have no clothes,” a woman told the 911 operator, according to a recording of the call the Miami Herald obtained through a public record request.

“She wasn’t wearing any clothes. She was dirty and disheveled. She had leaves on her,” Delray Beach Fire Rescue spokeswoman Dani Moschella told CBS12.

A woman was rescued from a storm drain. She tells Delray Police that she was in the drain pipes for an extended period of time. A spokesperson for fire rescue says she was unable to standup when they arrived! More on @CBS12 tonight. https://t.co/H50m0cgPy9 pic.twitter.com/OLK0B81CHc

The drain she was rescued from is about 8 feet deep so a rescue crew used a ladder and harness to lift her out of it since she reportedly could not stand on her own.

If any of this story reminds you of this, you are not alone. 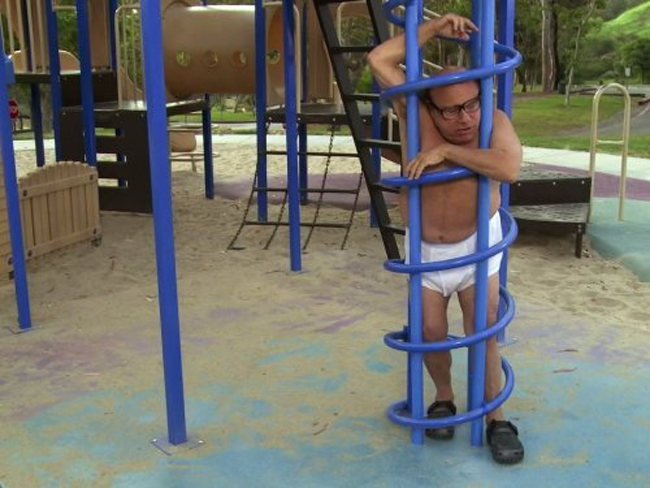 It turns out, if you believe her story, the police report says she got lost when she went for a swim in a canal near her boyfriend’s home in West Delray Beach.

“While she was swimming, she came across a doorway near a shallow part of the canal. She stated she entered the doorway and noticed a tunnel,” reads the March 23 incident report. According to the report, she became curious and began walking down the tunnel, which led to another tunnel and so on until she became lost.

Her boyfriend reported her missing to police on March 3rd – 21 days ago – so her claim that she was walking in the tunnels, lost, for about three weeks checks out.