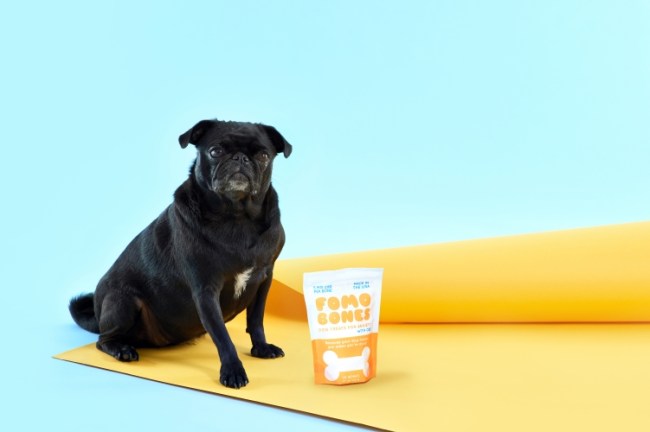 For all those dog owners out there who know the pain of having an anxious or energetic dog all the time, you’ve probably heard about how FOMO Bones CBD Dog Treats can help chill your canine down a little bit. Heck, considering you’re reading BroBible right now, you probably saw some of the few ways we even told you that these CBD-infused treats can do the trick, helping your dog with everything from separation anxiety to nonstop barking to everything in-between.

Since we like to have fun here, we thought it might be better to give you some examples of how FOMO Bones CBD Dog Treats can help some of the most popular dogs in pop culture and entertainment history be a little bit more chill. From Snoopy to Brian from Family Guy, we offer up a bunch of different personalities of dogs that show you just how these tricky treats will calm a pup out.

With FOMO Bones CBD dog treats having just 5 milligrams of CBD, these fictional dogs — and your real one — won’t become a stoner or anything. But they will relax a heck of a lot more, which is why your good boy will become a very good boy. 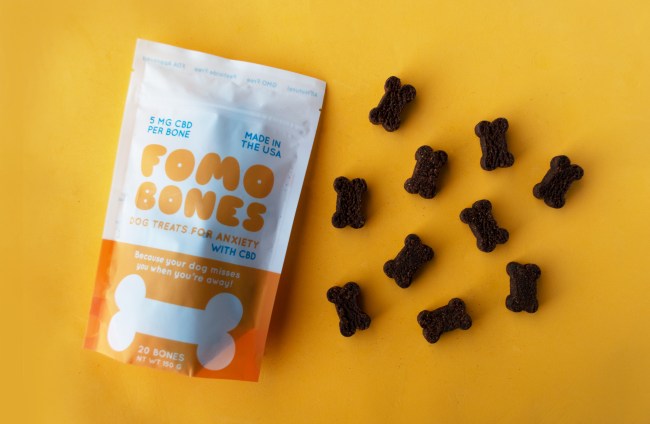 Loyal to Charlie Brown, innocent, imaginative and pretty well-behaved, Snoopy might appear to be the Joe Cool of the group, but even he could benefit a little bit from using FOMO Bones CBD dog treats. That’s because, while this dog may seem as chill as they come, Snoopy has moments of anxiety, struggling with speaking and getting lost in his own fantasy worlds.

As a pup who leads a dull, miserable life, Snoopy could slow down his own mind thanks to FOMO Bones.

If you want to talk about a pup who could really benefit from using FOMO Bones CBD dog treats, it’s Pluto. Communicating only through grunts, barks or facial expressions, and often cheerful and adventurous, for the dog who has way too much energy, like Pluto, 5 milligrams of CBD would serve well.

Pluto also freaks out and gets jealous over Mickey Mouse getting another pet, which seems like a sign of possessive behavior that could be separation anxiety. Actually, given his personality, Pluto is the ideal kind of dog to take FOMO Bones. 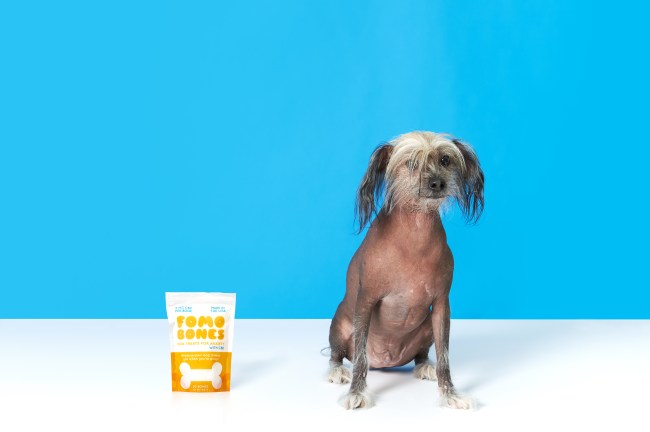 If your dog always seems to be rummaging through the trash, chewing on things, running around aimlessly and a whole lot of clumsy, then there’s a good chance he/she relates to Goofy. As Mickey Mouse’s dimwitted pup friend, Goofy’s name itself gives off the persona of being a little uneducated, so using some FOMO Bones CBD dog treats could help him get things together a little bit better without messing everything up.

Goofy’s the type of dog who’s as gullible as could be — who chases the tennis ball after a pump fake — so a little FOMO Bones could help him relax a little more.

Brian might be an independent dog who seems laid back, but he’s also shown instances of lashing out. To help combat all those times, FOMO Bones CBD dog treats will help, putting Brian in a state of chill that he’s experienced more than a few times on Family Guy before.

Often the sidekick to Peter Griffin and Stewey, Brian might not love to be alone, either, showing that he’s got a little separation anxiety that could be gone by taking 5 milligrams of CBD.

OK, so maybe Scooby-Doo has taken too many FOMO Bones CBD dog treats. From his anxiety to his nerves, Scooby-Doo could use CBD dog treats to relieve all those irrational fears he has going on in his mind. Yep, it’s time to replace this dog’s Scooby Snacks with some FOMO Bones — trust us, we think it’ll help with all his clumsiness, too. 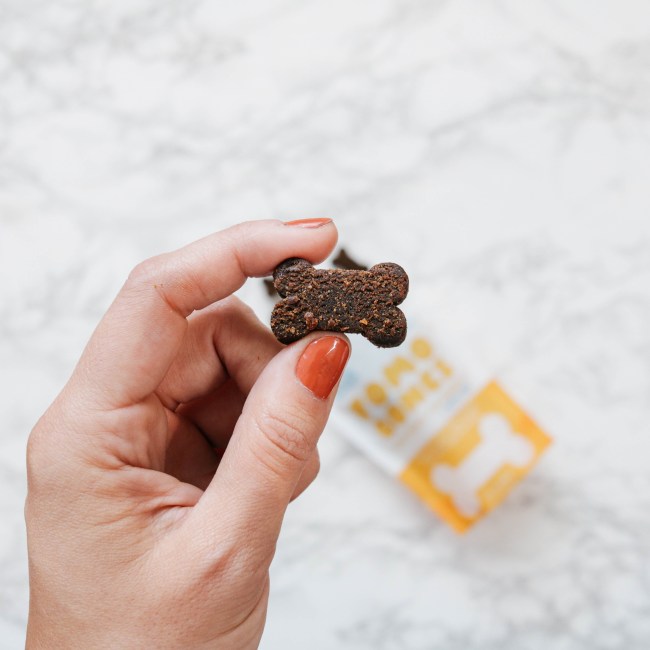