This Is The Formula For The Perfect Movie According To Cinema-Goers — Agree Or Disagree? 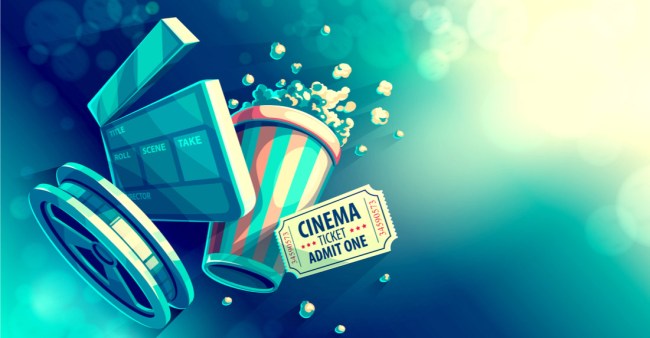 Listen up Hollywood! The people who actually go to cinemas have spoken and determined the formula for the perfect movie so take notes.

Movie lovers also expect the lead character to be introduced after the supporting characters and have a soundtrack inspired by the compositions in Pulp Fiction.

Stuart Crane, Head of Film at Cineworld said, “Awards season is always an exciting time and this year we are spoiled for choice when it comes to film selection.”

The study of 2,000 adults also revealed that the perfect movie would also be directed by Steven Spielberg. Four in 10 agreed the perfect movie has both a male and female lead, with celebrated actor, Tom Hanks, playing alongside the highly acclaimed actress, Meryl Streep, in the starring roles. 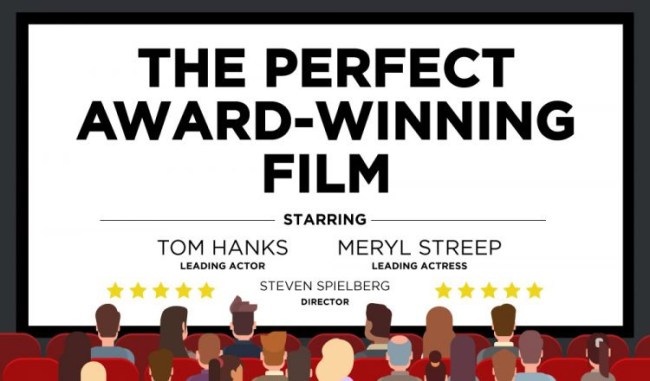 Other hot contenders to take on the starring roles were Denzel Washington and Oprah Winfrey. Star of GoldenEye, Dame Judi Dench and Tom Hardy would be the ideal in the supporting roles.

At the movie’s end, most would prefer to see a neatly resolved finale where everything comes to a tidy finish, but one tenth of respondents prefer to be left with some questions unanswered, so they can make their own conclusions.

From a comprehensive list of movies, Francis Ford Coppola’s iconic The Godfather was chosen as closest fitting the formula for the perfect movie.

Eight in 10 believe an engaging plot is the single most essential part of a perfect film, while amazing costume design is key for one quarter of the population.

Interestingly, an award-winning director is deemed more important than an award-winning lead actor. And a third of respondents are looking for a killer soundtrack with an original composition. 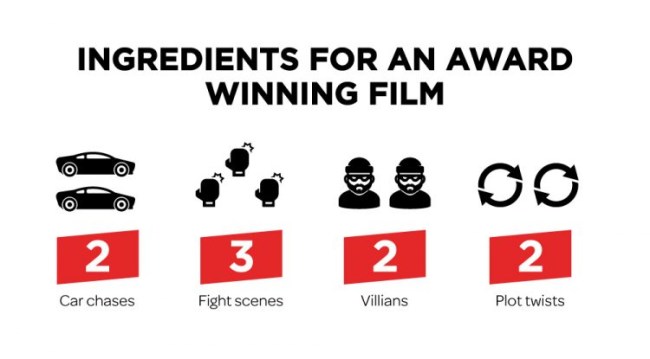 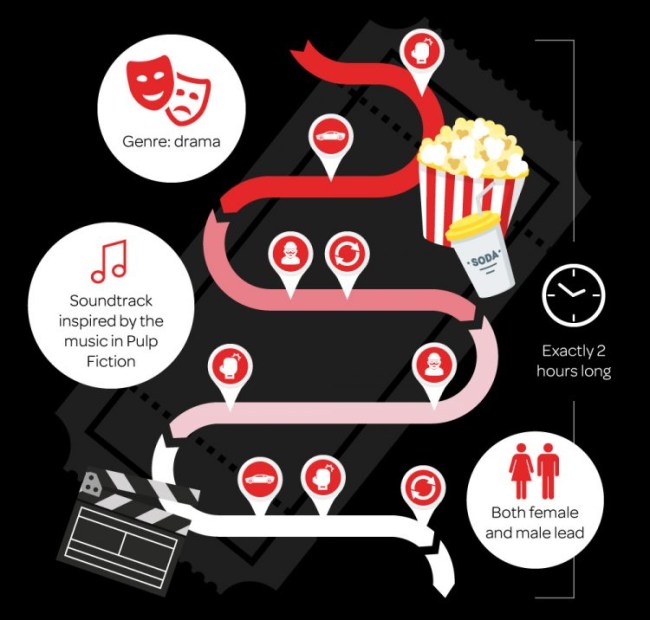 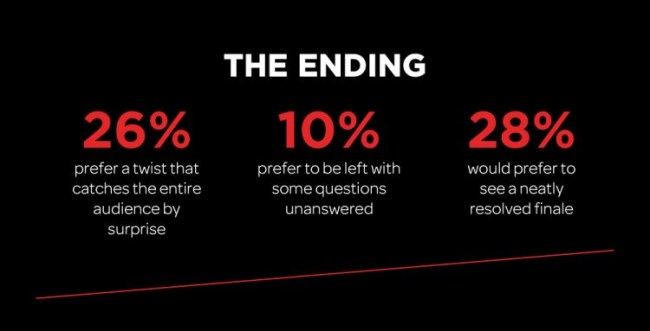 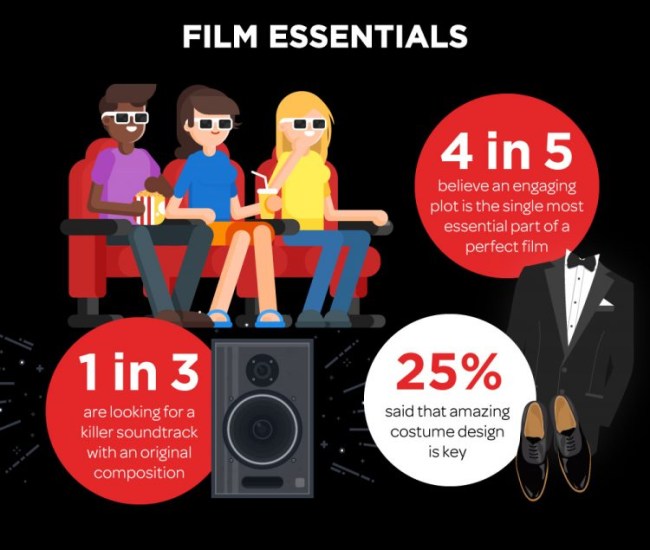