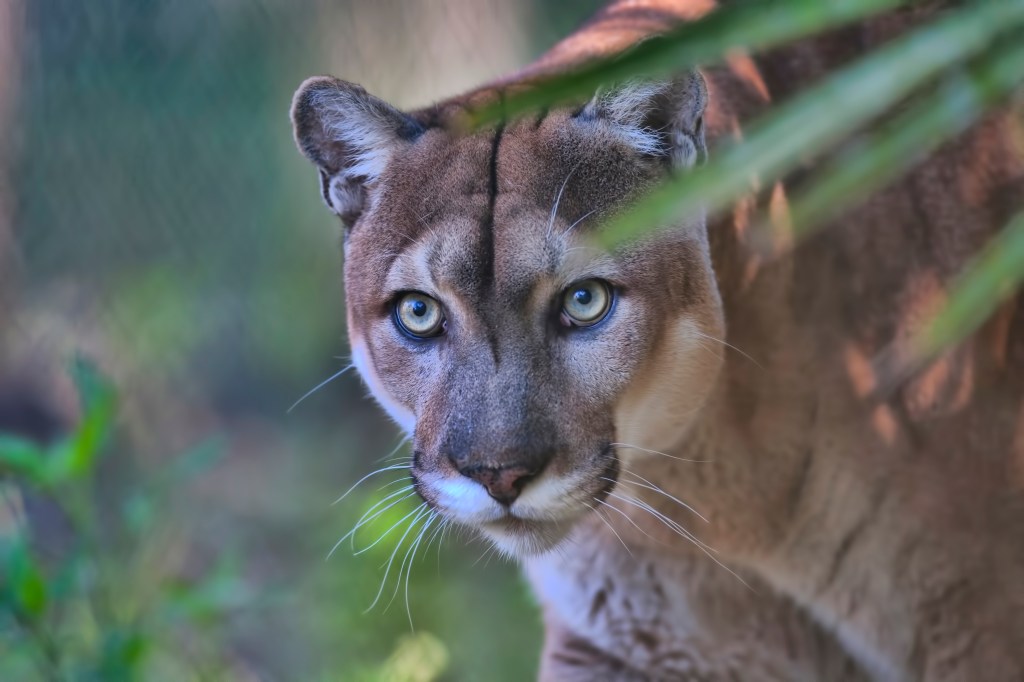 Most Floridians will never see an endangered Florida Panther in the wild. I haven’t. I’m a born and raised Floridian who grew up camping in the Boy Scouts every weekend and fishing up and down the coasts. I’ve spent plenty of time down in the Florida Everglades. And the only time I’ve ever seen one of these incredibly rare and endangered big cats is at the zoo.

A lot of people outside of Florida don’t realize this, but the endangered Florida Panther is a distinct subspecies that is separate from the Mountain Lion. It’s not just a fancy name that Floridians have given to cougars. Currently, it’s estimated that there are only 120 to 130 Florida Panthers left in the wild. Seeing just one of these in person would be the encounter of a lifetime but running into FOUR OF THEM playing together? I wouldn’t believe that it actually happened if there wasn’t proof.

Ezra Van leaves Miami and heads to The Florida Everglades once a week to take wildlife pictures as a hobby. That’s pretty common around Florida with such an abundance of wildlife. His recent panther encounter will have every wildlife photographer on the planet seething with jealousy. Karen Graham of the Digital Journal reports:

“I physically was shaking! I was so excited,” Ezra Van recalls in an interview withWFOR-TV in Miami. Van heads out to the Everglades at least once a week because wildlife photography is a hobby.
However, in all his years, he never saw what he found at Fakahatchee Strand State Preserve in January. Just when he was getting ready to leave, he saw a panther hanging out with a vulture.
“(I) start taking pictures and another panther walks up and they both start playing with it. And another panther walks up and then all three of them are toying around with it. Then a fourth panther walks up,” he says, as CBS Denver recounts.
The panthers seemed to be stalking the vulture, but it turned into a game, and finally, the vulture took off. “They hung out in the grass for a little while, one of them looked over and meowed at me and they hung out for a few minutes then walked off,” he says. (via Digital Journal)

It’s hard to put into words how happy I would be to see that in person. Even seeing one Florida Panther would be an absolute thrill. But coming across four like that would leave me on Cloud Nine for the rest of my life.

Tragically, despite there being 120-130 left in the wild we still lose way too many each year. Last year, 23 of the 27 dead panthers found were killed by vehicles. It’s far too common for them to try and sprint across the road in the middle of the night. So be careful out there if you’re driving at night and slow down!

Also, I went fishing down in the Everglades about two months ago with Capt. Jimmy of Everglades Fishing Co. who I highly recommend to everyone in the area. If you want a cool wildlife experience in a truly unique National Park you should visit that link and book a fishing charter and tell him I sent you.