From Behind the Mixing Board with the Likes of Lil Wayne and J. Cole – It’s S-X 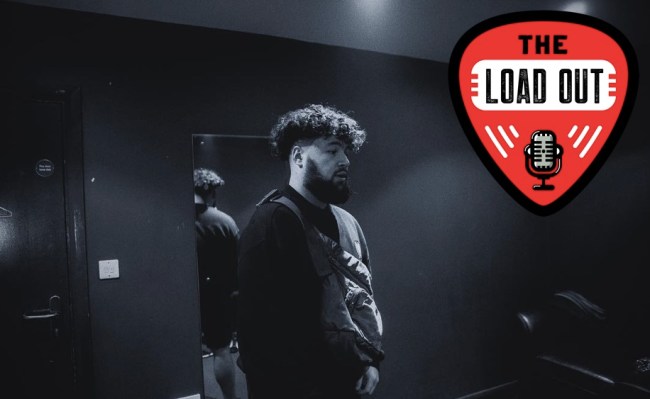 He’s not a household name. You may have never seen his face nor heard his soft-spoken British voice. But he has helped shape the immensely popular, hip-hop sounds of some of the biggest rap artists on the planet including Lil Wayne, Rick Ross, J. Cole, Chance the Rapper, as well as working with Childish Gambino, Lily Allen and many others.

He cut his teeth as a producer and has already proved himself in the music world. Now, however, the stakes have changed. For the first time S-X’s voice will truly be heard as he releases his debut album.

A UK native known back home as “The Wolverhampton Wonderkid,” S-X spent years making a name for himself with his production prowess. Yet, for a time he put his music career on pause. In 2015, with all eyes and ears on him, S-X stepped away from music completely despite his apparent ascendancy.

“All I’d ever wanted to do as a producer was work with Lil Wayne,” he said. “My life goal? I’d achieved it. I needed time to work out what next.”

What was next? Taking a warehouse job. S-X started a family and dedicated time to his head and heart. Unknowingly, he began to lay the groundwork for his musical progression as well.

“For the first time in years,” S-X noted, “Slowly, music once again became a project of passion. I was writing both beats and lyrics on my own terms.”

Now he has come full circle.S-X’s forthcoming, yet-to-be named debut album drops later this summer with a debut single will be, “All Night” featuring Trippie Redd. It marks the 28-year-old’s arrival as a performing artist, graduating into a class of his own. But don’t expect some hardcore rap record. Much like one of the artists who has inspired his solo ascent – Pharrell Williams – S-X cut his teeth as a rap producer but his solo material is more pop.

We dig into his career path and what’s next with S-X on the latest episode of The Load Out Music Podcast.