From Mark Twain to UFOs – Sam Anderson Of QCNH 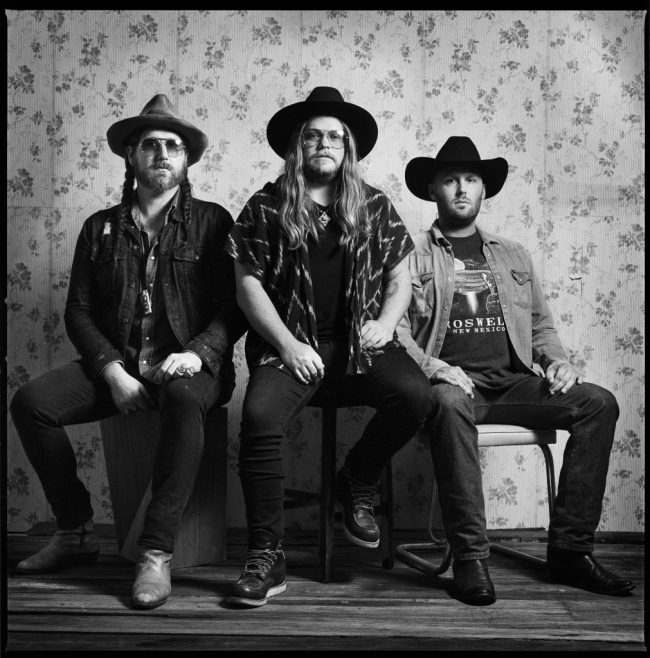 It’s not uncommon to hear people chirp about rock and roll being dead. It’s a somewhat misguided criticism, dependent on what you consider rock music to be today. Sadler Vaden mentioned it during our conversation about his newest solo record; Lenny Kravitz has a crappy song about it; Howard Stern says is a lot. But a lot of people think it’s dead – that’s the point.

The reality is that the death spiral of FM radio – which for decades told us what music fit into what genres – has led us to believe that a number forms of music are dead, including rock.

But rock and roll is not dead. The Foo Fighters, Jack White, the Black Keyes, Greta Van Fleet and plenty of others are still alive and kicking. You just have to dig for it a bit.

Wait, what? The Quaker City who? Yes, the Quaker City Night Hawks (QCNH). No, the band is not a raving mad band of Quakers who have embraced electricity, which I found somewhat disappointing. The band’s name comes from Mark Twain, meaning they are rather well read.

Since QCNH’s founding some 10 years ago, outside of the past six miserable COVID-19 infected months, the band has been road warriors across the U.S. and in Europe, sharing their unique blend of southern-tinged rock and roll that’s been hailed by critics broadly.

In Episode 10 of The Load Out music podcast presented by Shinesty and Well Being Brewing and recorded from The Gaslight in St. Louis, I speak with Sam about his journey, the band, his religious upbringing and the impact it’s had on QCNH’s music, the band’s fascination with UFOs and more.