The Load Out Podcast Feat. Sadler Vaden From Jason Isbell And The 400 Unit 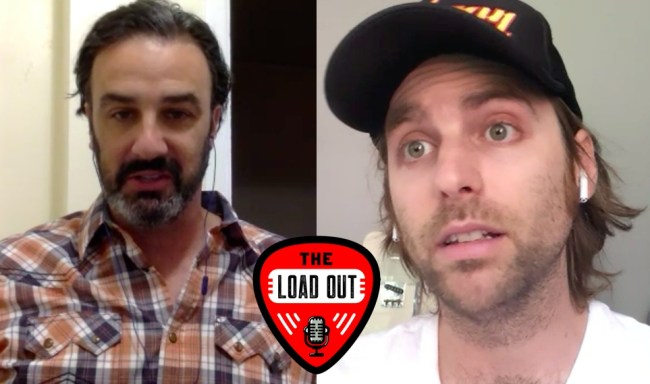 Everyone has a friend who likes to tell you how busy they are. But really, who cares?

We all have a lot going on at home, work, with family, periodic pandemic lockdowns and the list goes on.

My guest on Episode 8 of The Load Out music podcast took quite a bit of work to secure. You may not know the name Sadler Vaden – and quite sadly, he’s not related to Darth Vader – but you should know him and he certainly knows something about being busy. Vaden is best known as lead guitarist for Jason Isbell and The 400 Unit, which just released perhaps the most critically acclaimed album of the year. But that’s just the tip of the iceberg.

He’s been in the studio with rising country rock artist Morgan Wade, who was a guest on The Load Out earlier this year. And this past March, Vaden released a heavily-praised solo record that drew comparisons to Tom Petty and Oasis.

So not only has it been a truly busy year for Vaden – but a pretty good one as well. No wonder it took us six months to finally get an interview on the books. Either way, sit back and enjoy episode eight of The Load Out with Sadler Vaden. It’s a good one!