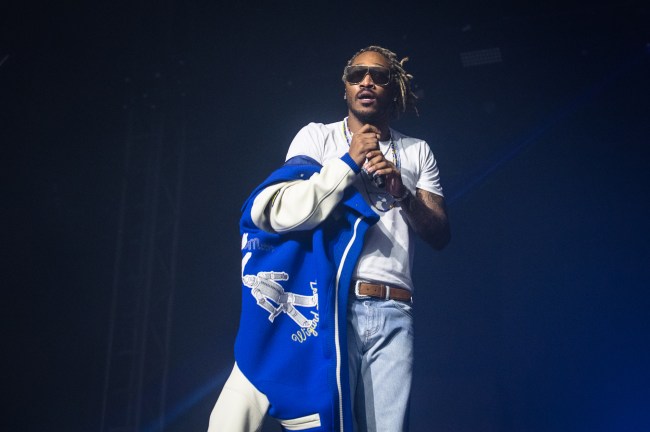 At this point, you’ve probably seen the footage of Future’s bodyguard getting cold-cocked in Ibiza, Spain by a coward who ran up on him from behind and delivered a devastating blow to the side of the head.

TMZ reported yesterday that a group of 10 British tourist goons started harassing Future and his crew at the Ibiza Airport, with Future’s crew claiming it to be a racially-motivated attack. Future’s bodyguard reportedly laid waste to six of them before attempting to walk away and be done with it. That’s when this asshole cheap shotted him with a rock in his fists.

A confusing part of the footage is Future casually walking away and taking a load off while his bodyguard lay lifeless on the concrete.

It has since been learned that Future was fully engaged in the altercation, but his team didn’t want to elicit another A$AP Rocky situation and have the rap star end up in a Spanish jail, so they pulled him away.

After the incident, Future posted a story on Instagram explaining his role. 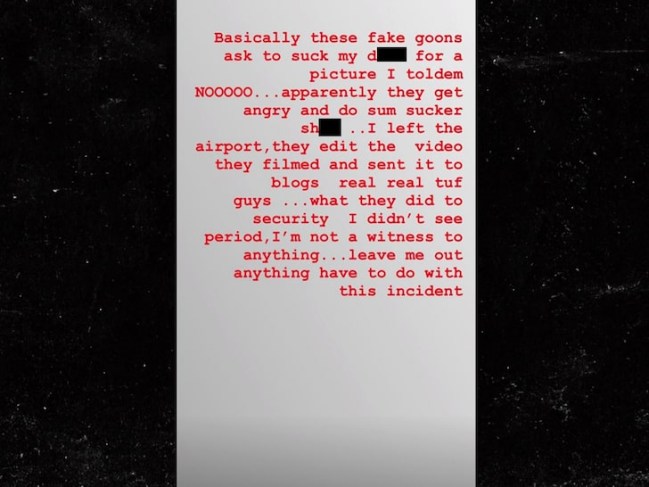 It’s unclear at the time what will happen to the dickwad who punched him, but I don’t think I’ve ever laid eyes on a bigger douchebag. 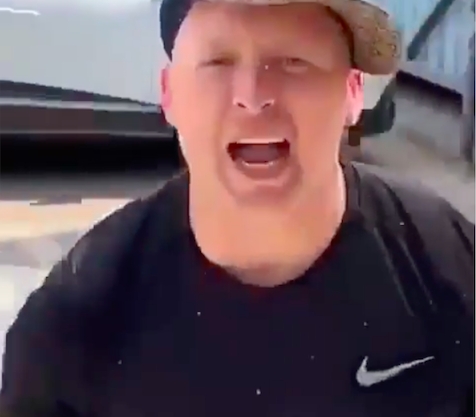