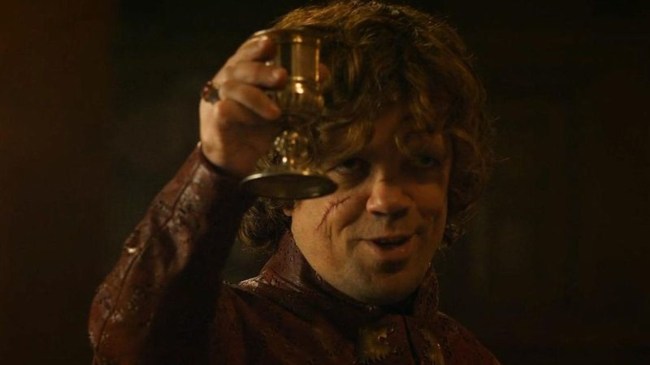 There’s not necessarily a standard formula for creating the perfect bachelor party, and while every gathering is its own unique monster, there are a few things you want to consider if you want to ensure everyone has a good time.

Of course, your top priorities are A) making sure the groom-to-be doesn’t die over the course of the festivities and B) ensuring he doesn’t do anything that will make his eventual bride murder him when he gets back. If you manage to avoid either of those fates, I’d argue you can chalk up the weekend as a success.

Those might be the most key factors but there are plenty of other things to take into account if you’re looking to maximize everyone’s enjoyment—none of which are more important than location.

Look—there’s nothing wrong with hitting up Las Vegas and taking advantage of the many bachelor-centric extracurriculars the city has to offer and I’ll never judge anyone for wanting to bid farewell to their single life by making bad decisions with the boys on the Strip.

However, there are plenty of other options out there if you’re looking for something slightly more original and I don’t know if I’ve seen anything that fits that bill better than a bachelor party that lets you get your Game of Thrones on in real life.

Thanks to StagWeb, you can now do exactly that by making the pilgrimage to some of the iconic locations made famous by the series. Have you ever wanted to shoot arrows inside Winterfell or chill on the Iron Throne with a cocktail in hand? Then I have some great news for you.

Here’s what they have to offer.

If you do decide to go this route I wish you the best of luck in ensuring your wedding goes better than literally any wedding on Game of Thrones.