The Next Episode Of ‘Game Of Thrones’ Has Leaked Online 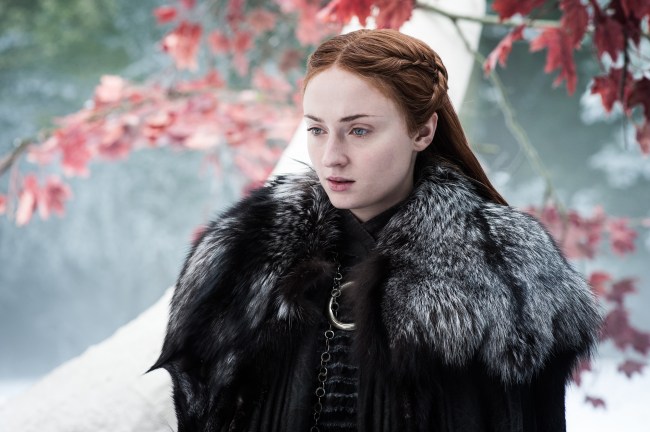 This week we learned that HBO suffered a cyber attack and hackers got their hands on 1.5 terabytes of data. Originally, the hackers revealed that they had stolen the script for Season 7, Episode 4 of “Game of Thrones” and released upcoming episodes from “Ballers” and “Room 104” online. On Friday, the next episode of “Game of Thrones” was leaked online.

UPDATE: An HBO source told Mashable that this episode leak is not part of the cyber attack on HBO from earlier this week. “This confirms the compromise of episode 4 of Game of Thrones Season 7, earlier this afternoon,” a spokesperson for HBO distribution partner Star India said in a statement. “We take this breach very seriously and have immediately initiated forensic investigations at our and the technology partner’s end to swiftly determine the cause. This is a grave issue and we are taking appropriate legal remedial action.”

Days before the highly anticipated episode of “GoT” aired, Sunday’s show was posted on Google Drive and shared via Reddit. The episode is still appearing on Google Drive, but the file is unable to be viewed or downloaded because of the thousands of people trying to access it. The video that leaked is in low-quality format. It appears to be genuine, but it is unclear if this is the final cut of SE07EP04 or if it’s an early edit since the copy is branded with a “for internal viewing only” watermark.

HBO issued a statement on the cyber attack:

“HBO recently experienced a cyber incident, which resulted in the compromise of proprietary information. We immediately began investigating the incident and are working with law enforcement and outside cybersecurity firms. Data protection is a top priority at HBO, and we take seriously our responsibility to protect the data we hold.”

Besides the HBO content, Variety is reporting that the hackers stole potentially sensitive information, including employee data, and even access to internal corporate email. The hackers are said to have stolen “thousands of Home Box Office (HBO) internal company documents.”

The hackers appear to have also leaked personal information of a senior HBO executive. That information, published online in a text document, contains access information to dozens of online accounts, including paid newspaper subscriptions, online banking, and personal health services. At least one of these accounts may also have given the hackers access to the executive’s work email.

In November, there was a huge leak of the script for Season 7 of “GoT.”