‘Game Of Thrones’ Is The Most Binge-Watched Show Ever Made 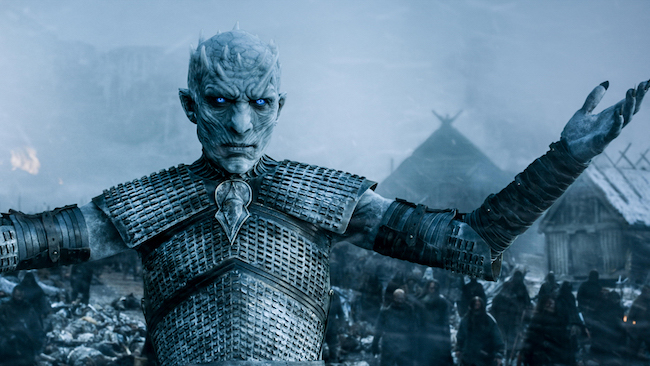 It’s almost impossible to understate just how radically the viewing habits of the general population have evolved over the past couple of decades. There was a time long, long ago when people were forced to plan their schedule around the airtime of their favorite show, and in the age of streaming and autoplay, we’ve become slaves to entertainment in an entirely new way.

The evolution of binge-watching has been a slow but steady one. If you wanted to catch up on your favorite show after the start of the new millennium, you either had to have the patience to use Netflix to watch your series of choice one DVD at a time or chase the dragon by dropping way too much money on box set after box set until you finally got your fix.

Binge-watching might have its roots in the 2000s, but there’s no arguing we’re currently living in the Golden Age of marathon viewing. It’s become incredibly easy to watch episode-after-episode of virtually any television show ever made, but there are certain ones people tend to gravitate towards more than any others.

Samsung surveyed 2,000 people in the United Kingdom and asked them to name the one show they’ve binged watched more than any other. A number of HBO shows made the cut, but none of them came close to matching the popularity of Game of Thrones, which walked away with 19% of the vote.

I personally feel a message should pop up on the screen before the first episode of Lost warning viewers they’re going to regret ever starting the series by the time it ends, but I guess some people just have to learn their lesson on their own.